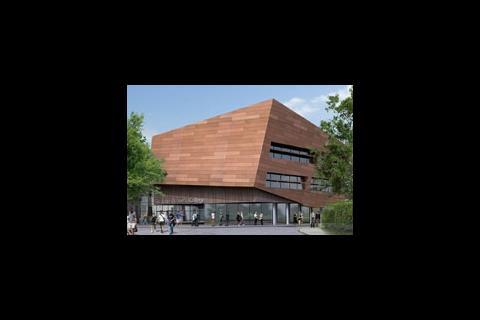 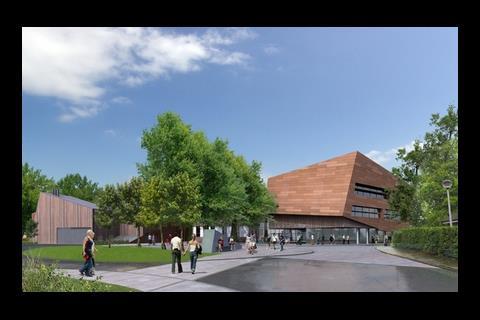 ISG has been announced as the preferred contractor on the £26m redevelopment of Sir John Deane's College in Northwich, Cheshire.

The project, which is awaiting funding from the Learning Skills Council, will see the construction of a new campus alongside a refurbished Edwardian main hall.

The second phase will sees the refurbishment of the 18th century building to create a new dining hall. Another four buildings will be added including a large theatre and an arts building.

The project is due to start at the start of August, with completion scheduled for summer 2011.