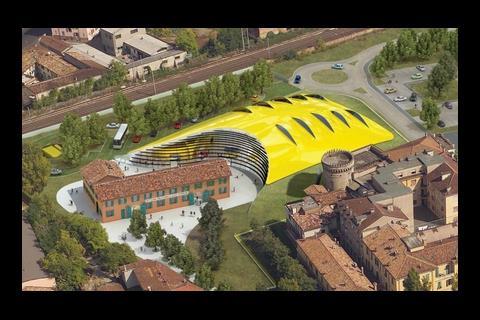 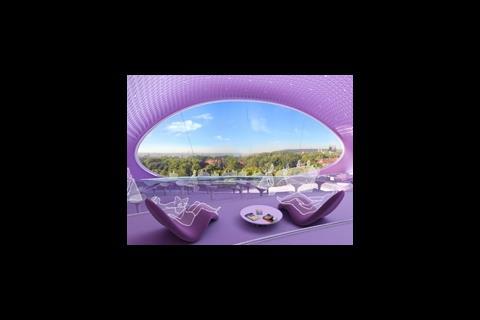 Future Systems, the architecture practice run by the late Jan Kaplicky, is no longer operational and is to be turned into a foundation to promote his work

Plans for its new form are yet to be finalised as the former director’s will is in probate. However, Eliska Kaplicky Fuchsova, his widow, confirmed that the practice would be turned into a foundation.

The news comes as it emerged that the construction of the Ferrari museum in Modena, Italy (pictured), the only one of his buildings that is set to be completed after his death, will be taken forward by a practice set up by Andrea Morgante, a former Future Systems architect.

Fuchsova said: “With Amanda, we agreed on it. Setting the foundation up and everything about the business will be finished legally in another few months but it looks like it is agreed.”

Fuchsova, a film-maker who has just completed a film about her late husband, plans to take titular charge of the new body. “I would be very happy to take care of the foundation. Through this foundation we can realise more buildings,’ she said.

The Ferrari museum in Modena is being undertaken by Morgante, who has set up on his own as Shiro Studio. He said: ”At the time of Jan’s tragic death I was the project architect and an associate director of Future Systems. After, I was asked directly by the client to supervise the construction on site and to finish the design for the interiors.”

The start of work in Modena also indicates that efforts to secure Kaplicky’s legacy have shifted from his native Czech Republic to Italy.

His Prague Library will almost certainly not go ahead and the Budvar Concert Hall, to be completed by fellow Czech architect Eva Jiricina, is on hold.