Kier Highways executive director Dave Wright is retiring from the business after four years at the helm.

Wright (pictured), who joined Kier in 2015 as part of the company’s £265m takeover of Mouchel, will leave the contractor at the end of the month. 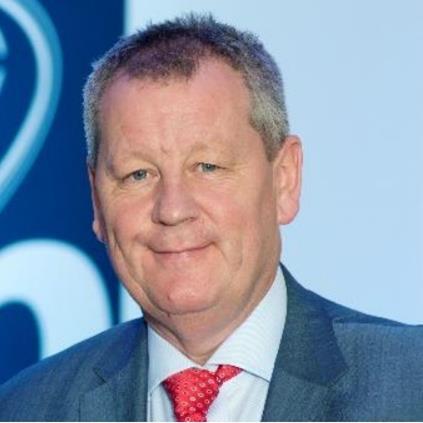 A Kier spokesperson said: “Following a very successful career in the highways industry Dave Wright has made the decision to retire from full-time employment and will be leaving the business on 30 September.”

Wright, a quantity surveyor by trade, was the managing director of Mouchel’s EM Highway Services business for a decade before Kier bought the business.

Kier is due to announce its annual results on 19 September.