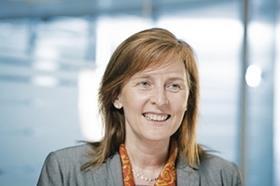 Building understand that Ross Gates, development and design director, will leave the firm within the next couple of months to take up his role at Apple. Gates’ responsibility at Laing O’Rourke stretches across the education, healthcare, commercial and retail sectors, but he has had a heavy involvement in the development of the firm’s standardised schools offering. He is set to work over the coming months to help find a person to take his role or to set up interim arrangements for when he leaves.

This week director Howard Shiplee also announced that he will be leaving the firm in May to take up a role at the Department for Work and Pensions leading the roll out of the government’s new Universal Credit welfare system.