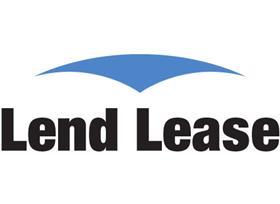 Lend Lease confirmed that EMEA chief financial officer Stephen Grist has left the business and has been replaced by Victoria Quinlan.

According to Companies House, Grist had his director appointment terminated on 4 March while Quinlan was appointed as a director on 21 December.

A Lend Lease spokesperson said Grist had left before Christmas and returned to Australia.

Quinlan has worked for Lend Lease for 11 years in both the UK and Australia.  Quinlan was previously regionalisation programme manager in the EMEA business, responsible for a number of operational areas covering both strategic and commercial activities.

Grist’s departure follow a series of senior staff changes in the EMA business over the past two years, including the departure of former EMEA chief executive Dan Labbad, who was appointed as chief operating officer of the global Lend Lease business, based in Australia, last year.