Final recommendations due out in the autumn 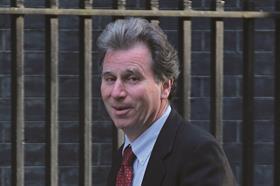 Sir Oliver Letwin’s independent review of how to build more homes has called for changes to the current system to ensure new homes are built faster.

Among the recommendations laid out in Letwin’s draft analysis, which was published today, were calls for thousands more British bricklayers to be trained and increased diversity of supply from developers.

Letwin (pictured) was commissioned by government to examine what could be done to speed up the slow rate of house building on major sites in January.

His review has found developers are slowing the system down by limiting the number of new built homes that are released for sale at any one time.

The practice is designed to prevent a glut of new built homes driving down prices in the local market and is known as the ‘absorption rate’.

But the report suggests developers could increase the choice of design, size and tenure of new homes without impacting on the local market and therefore speed up the rate at which houses are built and sold.

The report said that “to obtain more rapid building out of the largest sites, we need more variety within those sites”.

Letwin said: “It is clear that the main cause for delay is the absorption rate. We found that if house builders were to offer more variety of homes and in more distinct settings then overall build out rates could be substantially accelerated.”

The analysis also suggested a shortage of British bricklayers would have a “significant biting constraint” on government plans to boost the number of new homes built from 220,000 a year to 300,000.

To meet the shortfall the analysis calls for 15,000 more bricklayers, almost a quarter of the size of the current workforce, to be trained over the next five years.

It suggests that to “raise production of new homes from about 220,000 to about 300,000… the government and major housebuilders work together … on a five year ‘flash’ programme of pure on the job training.”

Letwin and the panel visited 15 large sites – of between 1,000 and 15,000 homes – in areas of high demand in London, the South East, West Midlands and the North West as part of the review.

The final recommendations are due to be announced in the autumn. 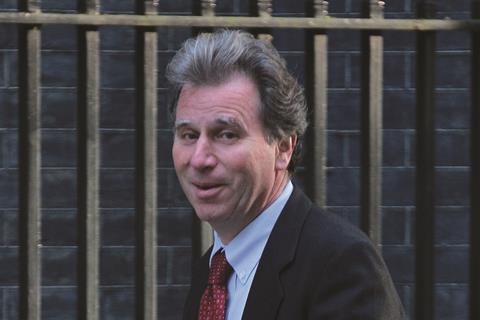