Firms are vying for places on a £25m consultants’ framework launched by Liverpool housing association Torus. 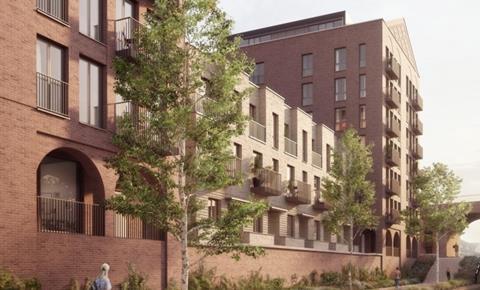 The employer’s agent services lot has the highest value at £7.1m, with the architectural services lot valued at £4.3m and the remaining two lots valued at £1.1m each. The deadline for expressions of interest is 8 October.

Its £13m extra care scheme in St Helens, Foundry Wharf, has been delayed due to the collapse of the scheme’s main contractor Cruden in July. Torus is yet to announce a new contractor for the scheme.

Torus is set to redevelop a former warehouse at Liverpool’s Stanley Dock into a scheme (pictured) featuring over 200 homes and commercial space.