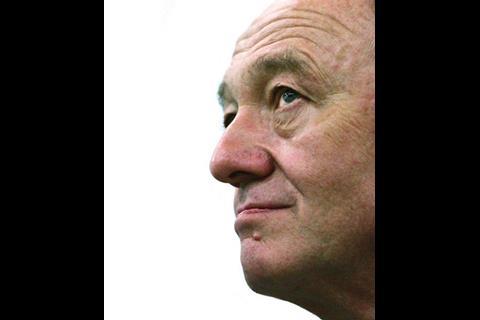 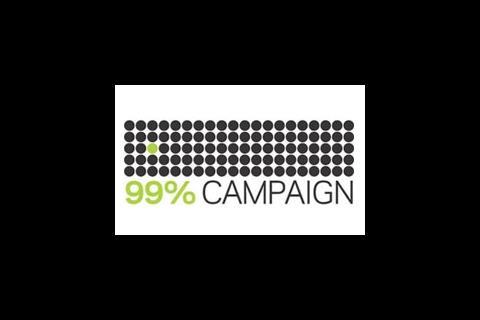 As part of his £78m climate change action plan, Livingstone announced a London-wide initiative to grant subsidies for loft and cavity wall insulation, and provide free insulation for those on benefit.

He also promised financial incentives for commercial landlords to upgrade their buildings, although no details have yet been revealed.

The plans play a leading role in Livingstone’s drive to make London “the greenest city in the world”. He has also unveiled details of how he intends to cut carbon emissions by 60% within 20 years, twice as fast as the government is aiming for.

The proposals are split into four sections and cover buildings and lifestyle changes in the domestic, commercial and public sectors, as well as initiatives for clean energy and green transport.

The news comes as the UK Green Building Council, an eco-group, pledged to make improving the energy efficiency of existing stock a priority.

The group, which was launched this week, has scored a coup by securing Paul King, the director of the WWF’s One Million Sustainable Homes campaign, as its chief executive.

The group includes some of the most high-profile names in construction, including Arup, Laing O’Rourke, British Land, Barratt Homes, Kingspan and Faber Maunsell.

The group says its aim is to achieve change in sustainability across the built environment in the next 10 years.

Peter Rogers, a director of Stanhope and the group’s interim chairman, said the council would act as a lobby group and that improving the existing stock would be one of the first issues it tackled.

He said: “We have to address the existing stock and take the focus away from so-called sexy renewables. We will be pushing for fiscal incentives for insulation.”

The group will also develop a roadmap with tough targets on carbon emissions, waste and water. Rogers said the ultimate goal was the “Zed-squared approach”, that is, zero carbon, zero waste and zero water.

• A green expert claimed this week that it would cost £13.5bn a year to retrofit the existing housing stock to stem carbon emissions.

Paul Ruyssevelt, a director of Energy for Sustainable Development, said that to reduce emissions from existing houses 60% by 2050, the industry would have to refurbish 450,000 homes a year. This would cost £445bn.

The proposals include:
Green homes programme

For more details and analysis on the climate change action plan go to www.building.co.uk/blogs