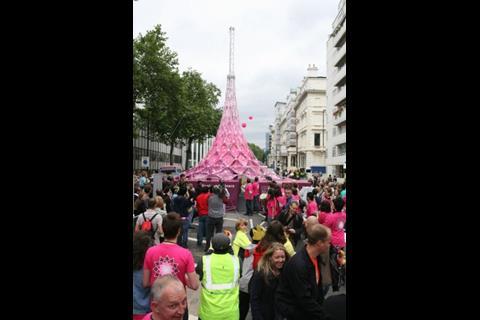 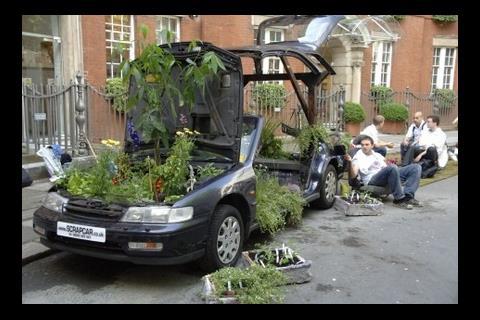 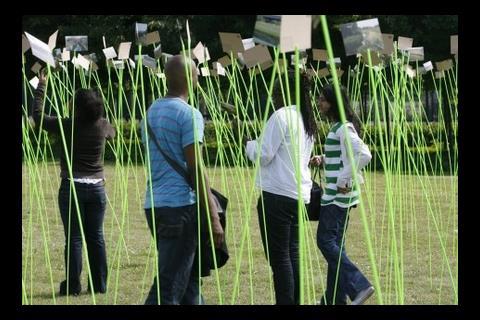 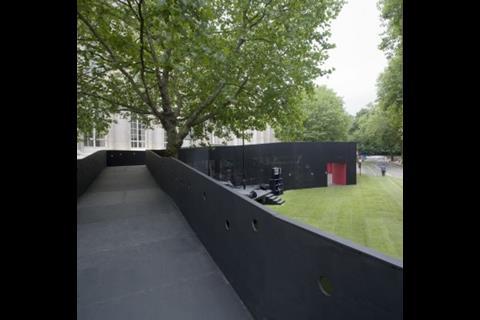 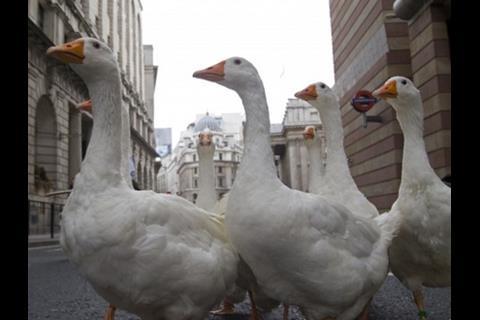 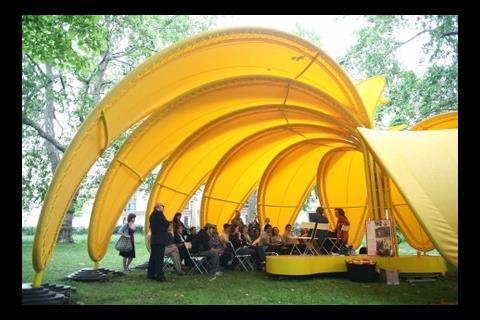 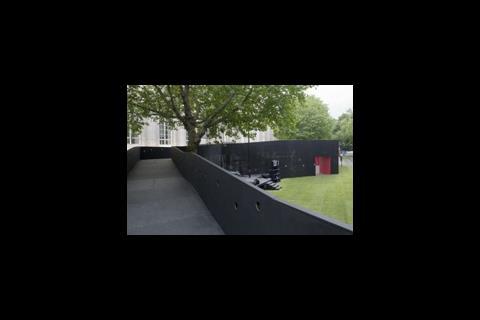 More than a quarter of a million people attended over 600 events during the month-long, city-wide London Festival of Architecture, which came to an end last Sunday.

The festival lived up to its billing as the world’s largest celebration of architecture and exceed the expectations of its director, Peter Murray.

During the month-long festival, a buzz of activity moved through five hub areas from Exhibition Road in Kensington in the west to Docklands in the east. Around the hubs, no fewer than 22 temporary demountable pavilions were erected, and a multiplicity of events were staged, covering art, music and dance, as well as the celebration of London’s public spaces and architecture.

The pavilions were the work of both big-name architects Foster & Partners and Hopkins Architects and aspiring younger firms such as Carmody Groarke and AOC Architecture, which designed a 160 Skywalk through branches of street trees and a four-storey mobile theatre respectively.

The London-based festival also had an international flavour, as 23 embassies were persuaded to organised exhibitions of their own architects’ work. In addition, the National Architecture Student Festival brought together students from the UK and Europe to stage temporary interventions in key spaces, including a wave structure erected on the Thames embankment in front of Tate Modern.

“Architecture is now at the forefront of the cultural agenda, and the festival has show that it is an essential consideration for the many rather than a specialist interest for the few,” said festival director Murray.

He added that many areas within London and organisations not included this year have been asking to be involved in the next of the biennial festivals in 2010.