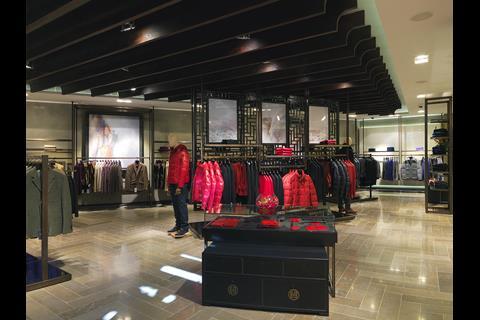 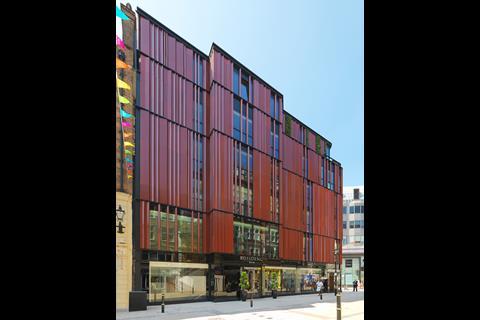 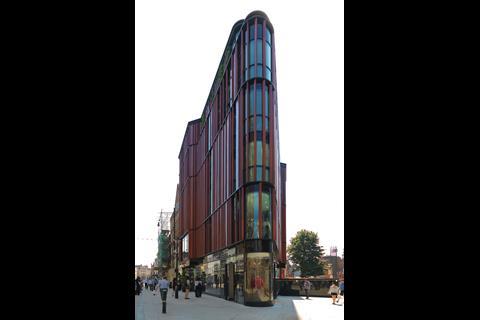 A distinctive new retail building designed by architect DSDHA and built by contractor McLaren has opened in London’s West End.

The store, a European flagship for Chinese men’s fashion retailer Bosideng whose design has been compared to New York’s Flatiron building, opened its doors last week.

DSDHA won planning for the scheme in 2009 for previous developer, Kenmore Capital.