The London School of Economics (LSE) has launched its third international design competition as part of its estate improvements programme which has seen O’Donnell & Tuomey and Rogers Stirk Harbour & Partners pick up the first two schemes.

Fast becoming a key client in the industry, the latest deal is for a £100m redevelopment of 44 Lincoln’s Inn Fields in central London which will be known as the Paul Marshall Building – named after a hedge fund manager who is worth an estimated £300m.

This latest scheme will involve a major new university building on the site which was bought two years ago from Cancer Research UK. The charity is due to move out next year ahead of the eight-storey building being knocked down.

Up to six practices will be shortlisted by the middle of November with the competition brief issued in January. A winner will be chosen at the end of April next year.

Marshall, who helped found children’s charity ARK, is a major benefactor of the LSE and recently sunk £30m into helping it create the Marshall Institute for Philanthropy and Social Entrepreneurship.

The university said it wants the new building to “play a key role in promoting the values, ethos and brand of LSE” and added: “Its contemporary high quality design will inspire future generations of students and academics and will be regarded as a seminal piece of university architecture in its historic setting overlooking Lincoln’s Inn Fields.” 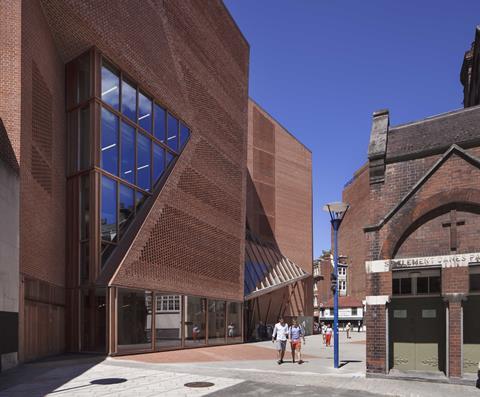 Its director of estates Julian Robinson said: “The Paul Marshall Building presents a unique challenge for architects to secure a high-profile global scheme with the opportunity to design a new landmark university building in one of central London’s most important and historic areas.”

Robinson made headlines two years ago when he told the shortlist for the competition eventually won by RSHP that their proposals were not good enough. At the time, he said the submissions – which included propsoals from OMA and Hopkins – had “interesting ideas but there’s not one really outstanding scheme. There’s some further work to do by the practices and the LSE.”

O’Donnell & Tuomey was the practice behind the LSE’s award-winning Saw Swee Hock Student Centre while work on RSHP’s Global Centre for Social Sciences building is currently on site at its Aldwych campus.

Firms have until October 19 to send in expressions of interest for the Paul Marshall Building. For more information go to www.ribacompetitions.com/LSE 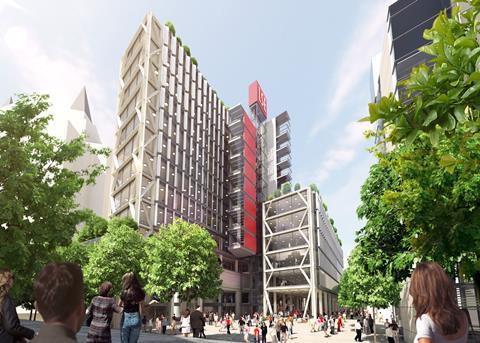