Mark Reynolds to takeover from Stephen Pycroft as chief executive on 1 January, with Jason Millet also taking on a new role 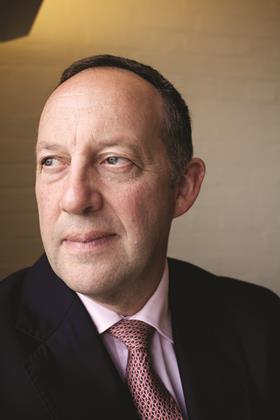 Mace has confirmed that deputy chief executive Mark Reynolds will take over from Stephen Pycroft as boss of the firm from the 1 January.

The firm said the change would take effect from 1 January.

The firm also said Jason Millett, chief executive and programme director of CLM, the delivery partner to the Olympic Delivery Authority, of which Mace was one of three partners, would take the role of deputy chief operating officer for major programmes and infrastructure within the consultancy business.

The firm added that Mark Castle, managing director of construction, would take the role of deputy chief operating officer for construction.

Both Castle and Millet will also take up their new roles from 1 January.

As Building reported in July, Pycroft confirmed Mace was on target to break through the £1bn turnover mark by the end of the year.

Pycroft said: “Mark has been with Mace since 1996, and been Deputy CEO for three years. He has been a close friend and colleague of mine for many years, is an outstanding leader and a passionate business man. Mace is very fortunate to have someone of his calibre leading the company. “

“I will remain in the role of executive chairman, responsible for the leadership of the Group Board.” 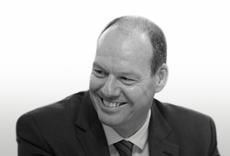 Reynolds said: “I am thrilled to take on the challenge of leading Mace. I’d like to pay tribute to Stephen for his ten years as Chief Executive and seven years as Chairman and CEO.

“He has led the company with vision, determination and passion and I take over as Chief Executive with Mace in its strongest position since it was founded 22 years ago. I look forward to working with him and the Board as we grow and develop the business.”