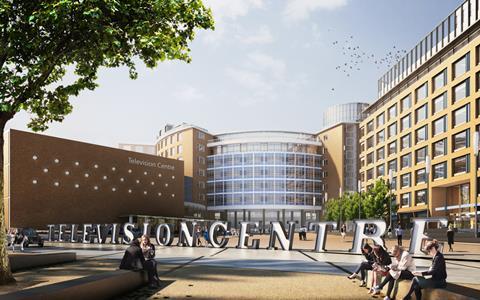 Mace won the race for the main role on the £400m redevelopment of the BBC Television Centre in west London for developer Stanhope, Building can reveal.

The AHMM-designed scheme, understood to have a construction value of around £400m, will see the iconic doughnut-shaped building transformed into a major mixed-use development, including a business hub for the creative industries, a hotel, cinema, gym, restaurants and cafes, as well as 950-homes.

As Building revealed in August, Mace was battling it out with Lend Lease for the construction manager role on the scheme, but now Mace has edged out Lend Lease, with enabling works on the project to get underway in the coming weeks.

The contract win will come as a fillip for Mace, which last week lost out on the £600m second phase of the Battersea Power Station development, which was won by Skanska.

In April, Stanhope launched reworked plans for the BBC TV Centre, which involves the demolition of two of the former BBC stage buildings to make way for a new ten storey office building, which will be crowned by a Soho House private members’ club with 47 bedrooms, a roof terrace, swimming pool and restaurants.

Stanhope will also change the use of a proposed nine-storey building on the site from residential to commercial.

Stanhope has recruited architect dRMM to work on designs for the 950-home element of the redevelopment.

The BBC will remain at Television Centre through its commercial subsidiaries BBC Studios and Post Production and BBC Worldwide.

Construction is scheduled to start in April 2015, when the BBC will vacate the majority of the site.

He said enabling works would now get underway to ensure the “key elements” of the first phase of scheme would be completed and occupied in 2017.

He said: “For the first time in 50 years, the site will be opened up creating access through the site essential in enabling Television Centre to become the hub of an evolving district.

“Together with the BBC’s continuing presence on the site and the addition of Soho House, we believe that Television Centre will be a great place to live, work and visit.” 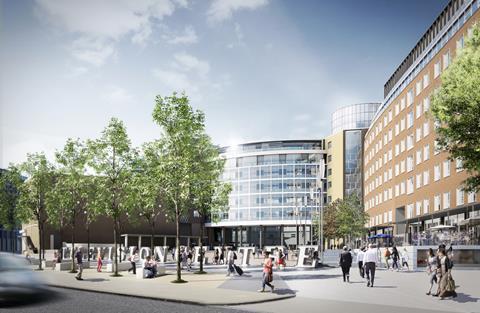