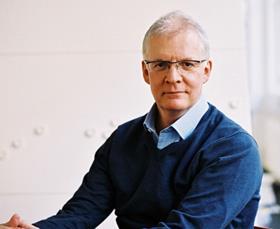 Profit at architect Make more than doubled last year amid strong growth in India but a decline in work in China.

Make, led by Ken Shuttleworth, is working on two residential schemes in Mumbai.

He said: “India is potentially huge. The anticipated growth expectations in the construction sector over the next 15 years are enormous.”

However, turnover in the rest of Asia shrank by 48% to £1.4 million with a number of stalled jobs in China blamed by the firm for the decline.

Make’s turnover in the UK rose 9% to £11.6m in 2012 on the back of commercial schemes in the capital including Broadgate in the City of London.

The highest paid director, who is not named, received just under £706,000.