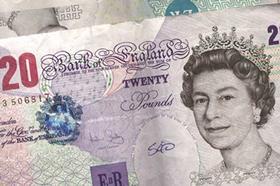 Hills Building Services has been part of the Lowe Group since it was acquired in 2008.

Scores of M&E contractors have failed this year, the largest of which have been Airedale and MJN Colston.