Consultant Mark Farmer is set to be appointed as the government’s champion for modern construction methods in housebuilding. 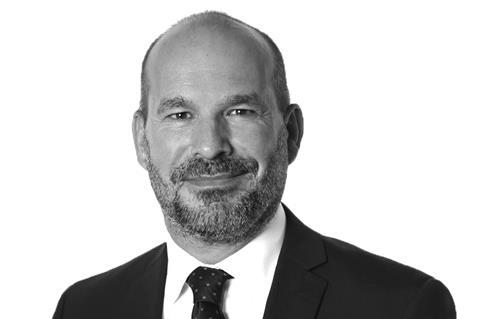 Former EC Harris partner Farmer, who founded consultant Cast in 2016, was the author of the government-commissioned review of the construction industry, Modernise or Die, which was published in 2016. It recommended a huge expansion of the use of modern methods of construction (MMC) to tackle skills shortages.

Farmer will now be the government’s official “MMC champion”, likely to be charged with driving adoption of new construction techniques across the industry.

Farmer said the move came at a really important time for the construction industry. He added: “There is an urgent need to rethink how we build homes, delivering better quality, improved safety, carbon reduction and an array of exciting new career opportunities.”

Dave Sheridan, executive chairman at modular housebuilder Ilke Homes, which this morning received a £30m government cash injection, said: “It’s genuinely positive news that ministers have appointed someone to champion MMC. There has been a real drive to push boundaries and innovate and we have seen that with the dynamic approach Homes England has taken to addressing structural issues within our housing and construction industries.”