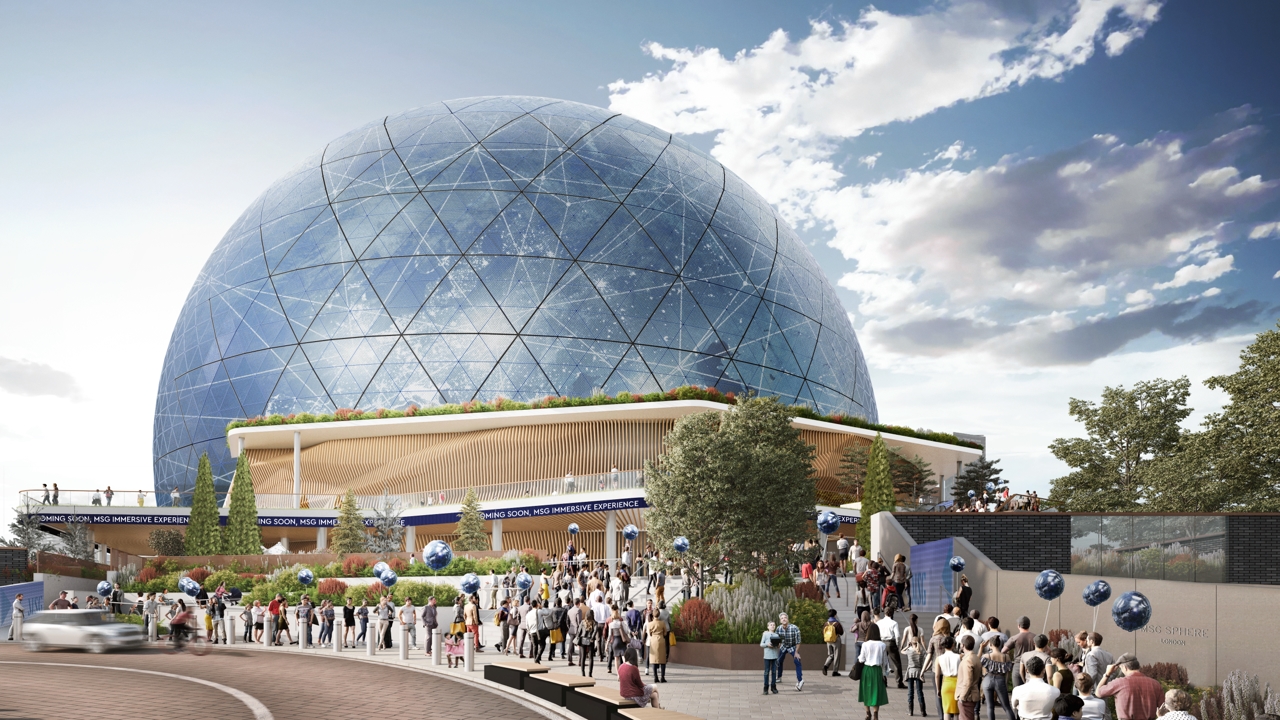 Sir Robert McAlpine and McLaren are battling it out for the chance to build entertainment giant Madison Square Garden Company’s first venue outside its US home in east London.

Last week the company, whose portfolio of venues include New York’s Madison Square Garden and Radio City Music Hall and which owns the New York Knicks basketball team, submitted plans for a 90m high complex called the Sphere at a former coach park in Stratford.

Building understands McAlpine and McLaren are the only two firms left in the running for the job which is believed to carry a pricetag north of £200m.

McAlpine had been considered favourite for the work after completing the £131m O2 Arena scheme for Anschutz Entertainment more than a decade ago.

But project sources have told Building that its smaller rival is the new favourite for the deal. “McLaren is in pole position, that’s what the subbies are saying.”

The site runs across nearly 3ha and was last used as a coach park during the 2012 Olympic Games. It is next door to an energy centre operated by Engie which will be used to provide the venue’s heating and cooling.

In a covering letter sent to planning authority London Legacy Development Corporation, MSG, which has made the application under subsidiary firm Stratford Garden Development, said: “MSG Sphere will be a state-of-the-art live music and entertainment venue in Stratford, offering the best live music experience in the world, outside the US.”

Another source said: “Whoever gets it, it’s a tough bespoke job. Good luck to them.” 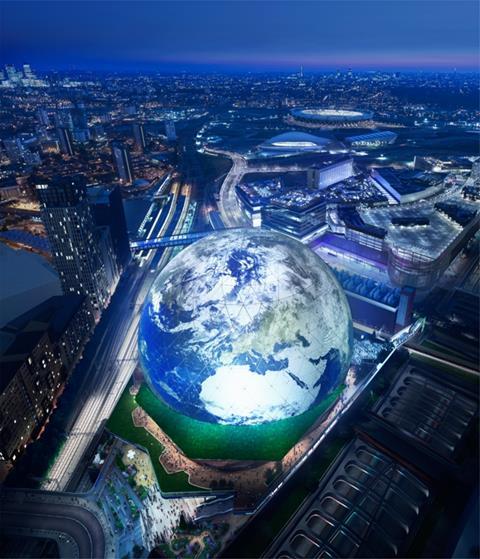 Jayne McGivern, MSG’s Executive Vice President of Development and Construction, who was a former boss of Multiplex’s Europe operations back in the mid-2000s and currently sits on Skanska’s global board, said: “If our plans are approved, we believe MSG Sphere will complement London’s existing venues and drive overall growth in the music and entertainment market.”