Sir Robert McAlpine has named Alison Cox as the new boss for its London operation, Building can reveal. 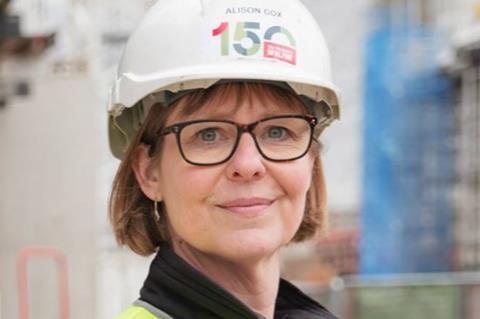 A spokesperson for McAlpine said that Alison Cox had taken up Heather’s position as the managing director for London. Heather was also a member of McAlpine’s executive leadership team.

“Sir Robert McAlpine can confirm that Alison Cox is assuming responsibility for our London region with immediate effect. We have no further comment to make at this time,” he said.

Cox is currently the firm’s director of engineering and technical services and a member of the executive leadership team, having held a variety of roles at the firm since she first joined in 2000. 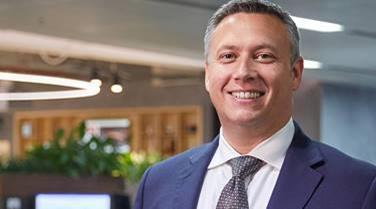 Before joining McAlpine in 2017, Heather spent almost 25 years at Skanska – having worked as the firm’s managing director for London and the South-east for his last seven years at the company.

McAlpine’s London business unit, which has a turnover of around £850m and employs about 750 people, is working on or has recently completed a number of high-profile projects in the capital. These include British Land’s mixed-use scheme at 100 Liverpool Street and the restoration of the grade I-listed St Marylebone Parish Church in central London.

Clarification (posted 27 September 2021): It has been made clear that Paul Heather had not left McAlpine when we first published this story. Mr Heather was still employed by McAlpine at that time, and only later elected to leave to pursue fresh opportunities.