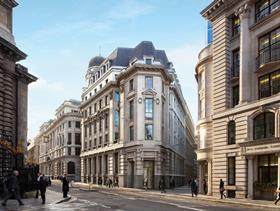 The 1997 extension, behind a 1920’s Grade II listed building, will be 50% demolished from roof level to ground floor, leaving just a core structure, and will then be replaced by a new primary structure.

Both schemes will accommodate a combined total of over 198,694 sq ft of office space for new occupiers.

Phil Pringle, managing director, McLaren Construction, said: “These projects see us furthering our commercial project pipeline within key locations in London and we are very pleased to be working with Viridis Real Estate Services Limited and Kajima Partnership Limited.”