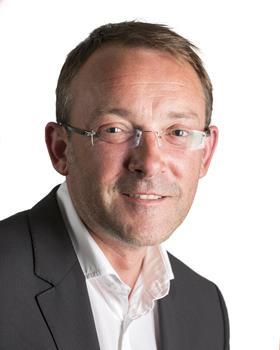 Contractor McLaren has appointed a former Balfour Beatty high flier to be its new commercial director for major projects.

John Butten was formerly commercial director for Balfour Beatty’s major projects division in London and the South, and worked on the Aquatic Centre and the new Amazon headquarters at 60 Holborn Viaduct for Axa.

McLaren said the John would help McLaren increase its market share by adding a focus on major projects.

“John will commercially lead our Major Projects division and bring with him a wealth of knowledge and experience that will further enhance the business moving forward.”