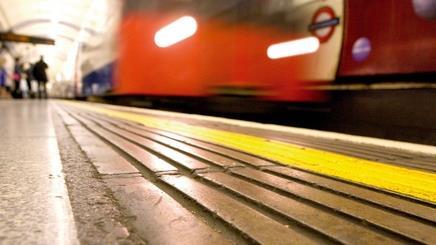 The future of Metronet, the London Underground infrastructure company, was thrown into doubt this week as Balfour Beatty and Atkins, its principal shareholders, issued financial warnings connected with it.

In a trading update, Atkins said it was taking a £36m hit, and Balfour Beatty warned that “Metronet’s finances are under increasing pressure”.

The provision, which will be made in Atkins’ results for the year to the end of March, takes into account losses from its stake in Trans4m, which comprises the civil engineering and station upgrades work, as well as writing off profit from its 20% investment in Metronet.

Metronet’s relationship with London Underground also looked set to worsen as the two parties have failed to agree on which party is to blame and therefore who should pay for some of the cost overruns.

A spokesperson for Balfour Beatty said the likelihood of an agreement was “receding”. It is likely that Metronet will call in the independent arbiter, Chris Bolt, to decide which party ought to pay what.

This signals the further deterioration of a damaged client–supplier relationship. Last week Tim O’Toole, managing director of London Underground, said that the Metronet consortium had consistently failed to do its job properly and had not been managed well.

Despite Metronet’s problems both Balfour Beatty and Atkins said this week that they remained committed to the venture. However, the Balfour Beatty spokesperson said once it had invested the full £70m it originally agreed to, only £19m of which is outstanding, the company “would have to take a view” if more money was required.

Robert MacLeod, the finance director at Atkins, told Building this week that Metronet was four years into a 30-year programme and that Atkins remained committed. He said: “We are the largest engineer in the UK. This is what we do. The work has to be done by somebody.”

For more on the history of Metronet, search www.building.co.uk/archive