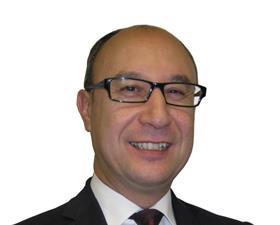 Morgan Sindall’s managing director for the South and West Ian Cheung has departed the business after just ten months, the firm has confirmed.

Cheung (pictured) himself joined Morgan Sindall in January to replace Tony Dixon who had been at the firm just ten months.

Dixon had been managing director of its London and aviation division, whereas Cheung’s role was expanded to include operations across the south and west, with teams operating from London, Surrey, Sussex, Hampshire, Dorset, Somerset, Devon and South Wales.

A Morgan Sindall spokesperson said: “As we continue to consolidate our business, Ian’s role has become redundant and he has left the company.”