Nearly one third of firms have lost jobs because of inadequate PI insurance, CLC survey says

Almost one in three firms have lost jobs because of inadequate professional indemnity insurance, according to a survey carried out by the Construction Leadership Council.

Firms across the industry have reported sharp increases in premiums for PI insurance as well as stricter curbs on the levels of cover – with the survey finding the restrictions meant a third of respondents were unable to carry out remedial work. 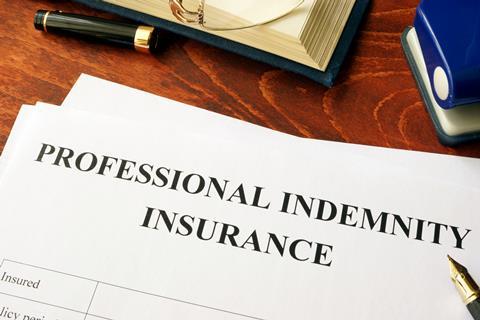 Premium rates are now averaging 4% of a company’s turnover

The survey found 29% had been unable to buy the level of cover they wanted or get cover that met a client’s contractual terms.

The problem is severe for those firms trying to make cladding or fire safety-related claims.

It found 68% of companies had some level of restriction, with 47% of firms facing a total exclusion of coverage for cladding-related claims with 34% of firms similarly excluded for fire-safety related claims.

The survey also found that premiums increased nearly fourfold at the last renewal, having doubled the year before. The premium average rate is 4% of turnover but one in five are paying more than 5% of their annual income.

Samantha Peat, managing director at Wren Managers and chair of the CLC PI insurance group, said the group was working with government to try and come up with answers following the survey’s findings.

She added: “The cost increases, exclusions and claim excesses that companies are having to bear – even those that do not even work in high-rise residential – could make it unsustainable for them to stay in business.

“The survey results suggest firms will not be able to afford premiums and claim excesses and they face the choice of refusing some work, or undertaking projects for clients with inadequate insurance cover.”

The survey was carried out over a four week period until the middle of this month and received just over 1,000 responses from consultants, contractors and specialists.