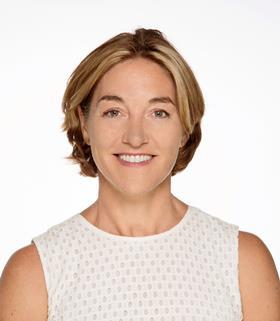 The National Infrastructure Commission has revealed a ten-person-strong design team in a bid to make projects more beautiful.

Morgan, who was name BD’s inaugural Female Architectural Leader of the year last week, has now named the nine other members of the team.

The team will draw expertise from across the design sector and includes architects, engineers and other consultants.

The members of the National Infrastructure Commission’s Design Group are:

She said it was a “pivotal moment” for the future of UK infrastructure as it will be the first there is a team tasked with ensuring design is considered from outset to delivery on every major project.

Morgan said: “Too often, and at great social cost, design is an afterthought – a tick box exercise tacked onto a project at the 11th hour,” Morgan said.

“Our individual experience of the built environment speaks to our national identity; it says a great deal about who we are and what we are good at.”

“That’s why all nationally significant projects should have a board level design champion and use a design panel to maximise the benefits the infrastructure will bring.”

Five of the team will be working for the commission for the first time, while another three previously worked on an expert panel that informed the NIC’s National Infrastructure Assessment.

The final member is a representative from the commission’s Young Professional Panel.