The man who paved the way for HS2 to get the official go ahead has been knighted in this year’s New Year honours.

Doug Oakervee, who was asked by Boris Johnson in 2019 to write the Oakervee report which recommended HS2 should proceed, has been honoured for services to transport and infrastructure delivery. 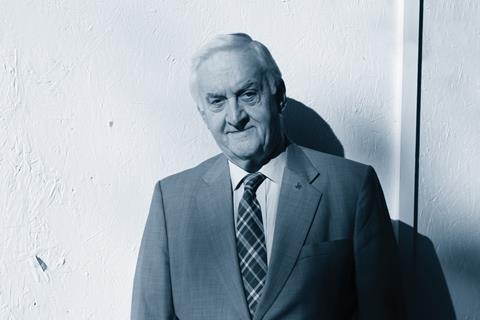 One of the country’s most distinguished civil engineers, he served as chairman of HS2 between 2012 and 2014 and led the business case for the first phase of the railway. This followed four years as Crossrail chairman between 2005 and 2009.

Honours this year also included geotechnical engineer Sarah Springman, who was made a dame for services to engineering and international sports administration.

Springman, a former professional triathlete, is currently rector and professor of geotechnical engineering at the Swiss Federal Institute of Technology in Europe.

Her work focuses on modelling the behaviour of soil structures to aid the design of pile foundations and abutments.

WSP executive director and former Institution of Civil Engineers president Rachel Skinner was also given a CBE for services to infrastructure.

Gilbert Ash managing director Raymond Hutchinson was handed an OBE for services to the construction industry and to diversity and inclusion.

Belfast-based Gilbert Ash has won a string of awards for its efforts to increase diversity, including the Best Gender Initiative at the 2020 Northern Ireland Equality and Diversity Awards.

Joyce Ward, chair of Sovereign Housing’s resident partnership board, was also given an MBE for services to social housing. 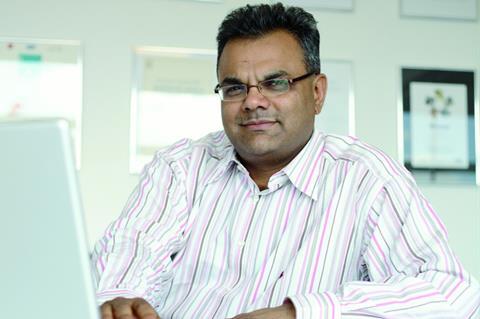 Hanif Kara is made an OBE

Honours for members of the architecture world included a knighthood for Peter Murray, who founded the Yorkshire Sculpture Park in 1977

Be First co-founder Selasi Awo Setufe has been made an MBE for her services to diversity in architecture.

OBEs were awarded to Andrew Whalley, the global chair of Grimshaw for services to architecture and to environmental sustainability, and Hanif Kara, co-founder of engineers to the stars AKT II and professor in practice of architectural technology at Harvard Graduate School of Design.

Unusually, Kara’s honour was awarded for three separate activities: for services to architecture, to engineering, and to education.

Uganda-born Kara, who has taught design around the globe, is also professor in practice of architectural technology at Harvard Graduate School of Design. He was appointed to the board of trustees of the Architecture Foundation in 2010.

There was also an OBE for Bath-based landscape designer Dan Pearson for services to horticulture. Meanwhile Es Devlin, the mastermind behind the UK Pavilion at the delayed Expo 2020 Dubai, was made a CBE for her services to design.

Whalley, who was made chair of the practice in 2019 as Nicholas Grimshaw stepped back, received an OBE for services to architecture and to environmental sustainability. Setufe was honoured for her services to diversity in architecture with an MBE.

Setufe, who is only just in her 30s, is the co-founder and director of Black Females in Architecture, a network set up in 2018 to improve representation in the profession.