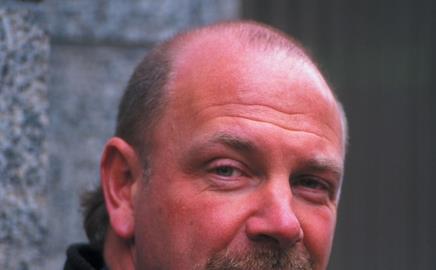 Paul Corby, the former national construction officer of M&E union Amicus, has been hired as an independent consultant by the Olympic Delivery Authority (ODA).

It emerged this week that Corby, who brokered the pioneering Heathrow Terminal 5 pay deal for electricians, is working as a freelance industrial relations consultant for the ODA. Although he is not employed permanently by the organisation, it is understood that he has been providing advice on specialised industrial relations issues.

Corby’s involvement may add weight to a deal similar to the T5 Major Projects Agreement (MPA) being employed on the Olympics projects. Under the T5 deal, electricians can earn about £55,000 a year and get bonuses in return for increased productivity.

Corby declined to go into further detail on his commission. He said: “They have asked for my advice on a couple of things related to industrial relations.”

Corby accepted a redundancy package from Amicus in 2005. He has since consulted for a number of companies including Amec.

The ODA was due to meet this week with union leaders over the issue of direct employment on Olympic sites. The two sides have been in deadlock over the ODA’s insistence that it would be impossible to use 100% direct employed labour.