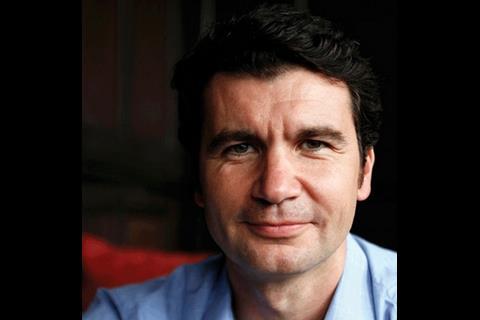 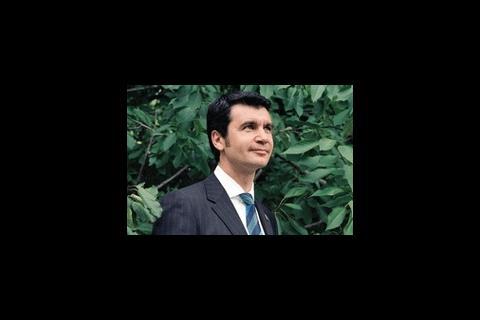 Momentum is building behind zero-carbon new buildings but the Cinderella of the built environment, the existing estate, has been barely touched. Over to you the Treasury and No10, says Paul King

It’s traditional at this time of year to indulge in a bit of future-gazing, as commentators and pundits – from politics to sport and the arts – look to the year ahead and predict highlights, problems and crunch issues. It’s always easy to slip into hyperbole, but I don’t think it’s an exaggeration to say that 2008 will be a crucial year for the future direction of sustainability in the UK. And right at the heart of this is the built environment.

Just listing what is on the table is a mouthful: EPCs/DECs, Sustainable Construction Strategy, Energy Bill, Planning Bill, Climate Change Bill, Housing and Regeneration Bill, Callcutt recommendations, Eco-towns. It’s hard not to come out in a cold sweat just thinking about it. But I believe we’re at a juncture where we have a fantastic opportunity to mainstream sustainability – if we get some of the big decisions right.

I will pick out a couple of recent announcements, progress on which will be high on the UK Green Building Council priority list this year. Neither have received much coverage because they were announced (respectively) in the last-day-of-term pile of written ministerial statements; and through the medium of a Select Committee evidence session (never a crowd puller) – both in the week or so before Christmas:

Firstly, the catchily-titled UK-GBC report ‘Carbon Reductions in the New-Non Domestic Sector’, commissioned by CLG and published on their website, shows that it is possible to reduce carbon emissions in almost all non-domestic buildings to zero, probably within a decade. There is a spectrum of views on the zero carbon debate, but I firmly believe that the 2016 zero carbon target for homes has galvanised the construction industry. The emphasis on ‘zero carbon’ , representing a step change from the old incremental improvements to Part L, has brought about a fundamental change in mindset, and is already resulting in some real innovation. Government should set an ambitious, but realistic timetable for zero carbon non-domestic buildings in order to provide the clarity and certainty that the industry needs to invest and adapt effectively.

I am acutely aware of the enormous challenges still to be overcome if we’re to be successful in transforming both the quality and quantity of new homes delivered. And our report highlights that many of the same challenges apply to both domestic and non-domestic sectors. We need a sensible definition of zero carbon, allowing a sensible energy hierarchy to be employed, from demand reduction through to accredited offsite renewables. And we also need a delivery vehicle, as recommended by Callcutt, to take responsibility for leading a number of essential workstreams such as ‘new technology’, ‘skills’ and ‘energy supply’, to ensure efficient delivery of our goals – with reach across the domestic and non-domestic sectors.

Of course there are costs associated with building to zero carbon, but costs can be minimised through good design and confidence in the future trajectory of regulation. These are lessons we are already learning from the zero carbon homes experience. I don’t underestimate the challenges ahead, but I believe our report shows that the industry is prepared to support ambitious outcome-focused policy, developed in a spirit of partnership with those who must deliver it.

The second issue to flag up is the Cinderella of the built environment, the existing stock. Yvette Cooper, together with her Defra ministerial colleague Joan Ruddock, announced Government would “alongside the launch of the Green Homes Service in April...bring together a lot of the different programmes of work that we have underway into an overarching Green Homes Strategy”.

This is very welcome, but a coherent plan for slashing emissions from existing homes is long overdue. Both the Conservatives, through the Quality of Life review (although what then becomes final policy remains unclear), and the Liberal Democrats in their ‘Climate Change Starts at Home’ report have brought forward credible retrofitting policies – using various mechanisms to encourage improvements based on the EPC. Government can’t say the political space doesn’t exist to take some radical action. Even so, there is a limit to the amount CLG, Defra and BERR can do on their own. We wait with baited breath to see whether Number 10 and the Treasury sanction the fiscal incentives so clearly needed.

The Prime Minister is fond of talking about the need for taking “tough” and “long-term” decisions. 2008 won’t be short of opportunities to put that theory to the test.

Paul King is chief executive at the UK Green Building Council. The UKGBC is holding a technical brief on the non-domestic code on 4 February - Click here for more information