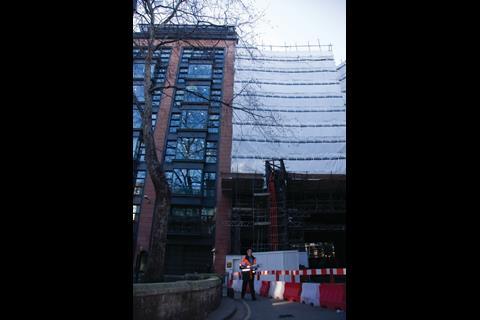 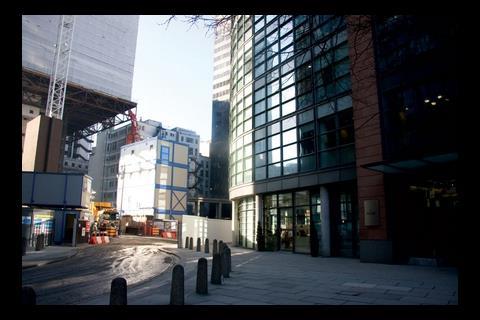 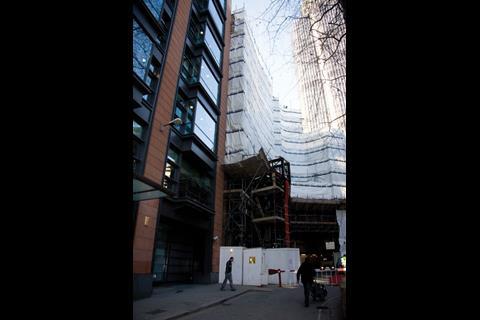 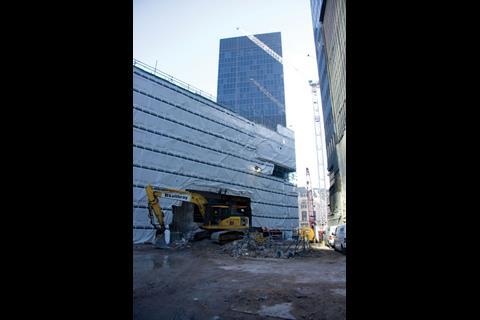 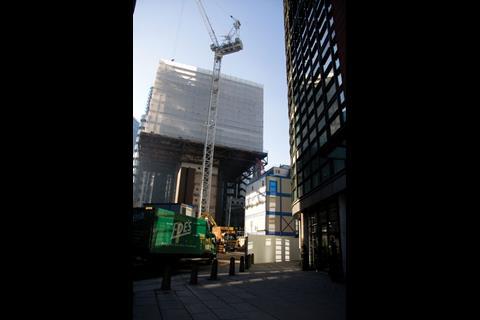 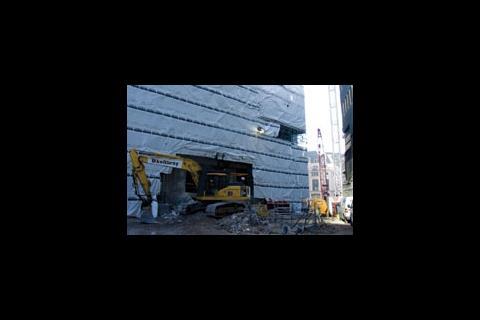 Demolition on the site of the 300m Pinnacle tower in the City has been delayed by at least two months amid continuing legal wranglings.

The work by subcontractor Keltbray was due to end in February, but will now continue while enabling works, which have also been put back, begin in April.

Jeremy Wilkins, Mace’s project manager on the £500m tower, said: “The enabling works were always supposed to overlap with demolition but now we are overlapping more to claw back time lost.”

The delays have been caused by a row over the effects that vibration levels and other aspects of the demolition have had on the occupiers of a neighbouring building. Insurance firm Hiscox won injunctions in the High Court in December relating to vibration levels, water ingress and access during the works.

Wilkins said Keltbray had changed its methods from using pneumatic breakers to diamond sawing to minimise vibration. As a result, it would publish a revised programme for demolition this week.

Davis Langdon, the QS on the project, will assess the cost of the change of method.

However, Charles Dupplin, chairman of the art and private client division at Hiscox, said the firm was in talks with lawyers over a potential breach of the water damage injunction caused by the diamond sawing technique. He said on 6 February that water from diamond sawing had entered Hiscox’s building and formed a puddle near high voltage apparatus.

The Pinnacle team has been experimenting with demolition methods since Christmas.

Wilkins said the tower was still on track to complete in mid-2011.