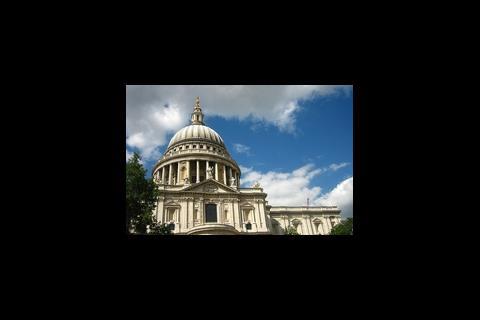 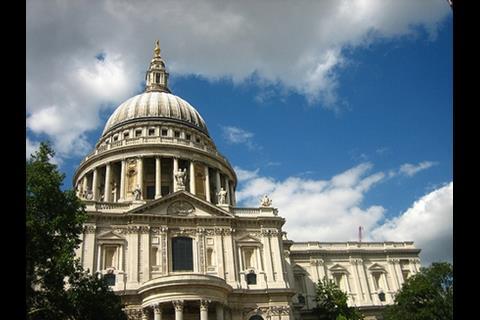 An aid agency has applied for planning permission to demolish St Paul's Cathedral in protest at a British firm's mining plans at a sacred mountain in India.

ActionAid aims to show that opencast mining on Niyamgiri mountain in Orissa would be equivalent to demolishing St Paul's, as the mountain is sacred to the 8,000-strong Kondh tribe.

It also warned that Vedanta Resources' planned opencast bauxite mine would cause deforestation, destroying local eco-systems, and threaten water sources.

Campaigner Brendan O'Donnell told the BBC: “Just as Londoners wouldn't tolerate the demolition of their cathedral to make a quick buck, so the Kondh people won't allow their treasured mountain and forests to be destroyed.”

However, Vedanta representative Dr Mukesh Kumar countered, to the BBC: “I don't think any plant can have better environmental standards than we have.”

The protest planning application to the City of London has been timed to coincide with the mining firm's meeting with its shareholders.