Planning permission to depend on training 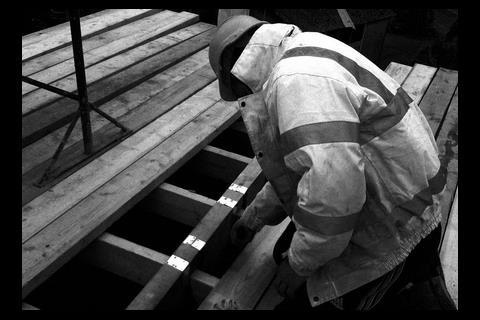 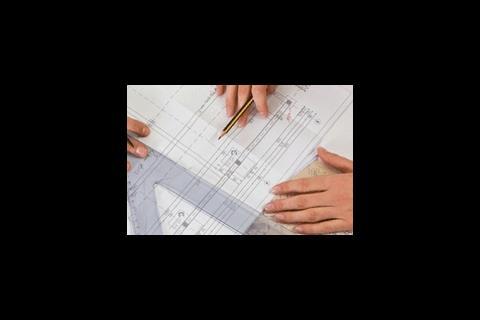 Developers could be refused planning permission unless they commit themselves to using apprentices on projects, under a government-backed scheme launched last week.

Eight local authorities, including Medway, East Midlands and Liverpool, have signed up to a pilot programme intended to turn training and skills objectives into legal commitments for clients and contractors.

Under the scheme, which is being run by the National Skills Academy for Construction (NSAfC) with law firm Trowers & Hamlins, the councils will set apprenticeship targets for public projects. However, they will also look to force the scheme on private developers by writing the commitment into section 106 agreements and construction contracts. They have been provided with legal guidance which includes model clauses and planning documents.

Jamie White, development manager at NSAfC, said: “The initiative enables councils to create deadlines for training, apprenticeships and employment at the earliest opportunity.”

The NSAfC has not said exactly what developers will have to provide, but has suggested benchmarks for 15 bands of project, from £1,000 to £20m.

Ken Dytor, managing director of Regeneration Investments, welcomed the drive to increase jobs but warned that extra obligations could put off investors. He said: “Our priority must be to create an environment that attracts investors, otherwise job creation becomes irrelevant.”

Alan Cherry, chairman of Countryside Properties, questioned the use of section 106 agreements: “I don’t think the planning process should involve itself in these issues.”

The other participating councils are Yorkshire and Humberside, Southampton, Norfolk, Redcar and Cleveland and Smart East, a partnership between Essex, Hertfordshire and Suffolk.