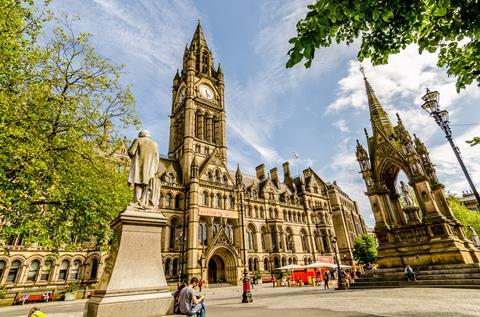 Lendlease beat rival Laing O’Rourke to become the management contractor on the project to repair, refurbish and partially restore the building in January last year.

The council approved the conservation specialist’s proposals for Alfred Waterhouse’s gothic revival masterpiece, as well as an application by public realm specialist Planit for upgrading the building’s setting in Albert Square.

The highly detailed submissions – put together with the help of drone surveying and BIM – comprise some 895 planning documents.

The scheme will include a restoration of the essential fabric of the town hall, with a particular focus on parts of the building with the highest heritage significance including the great hall. 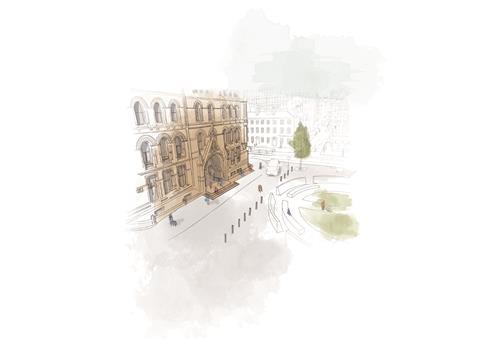 The conservation specialist was appointed as lead consultant by the council in 2017.

The plans, which were submitted in December, include the creation of a dedicated visitor centre and flexible office space on the upper floors to generate revenue.

Accessibility will be improved with sloped ramp access from Albert Square, Lloyd Street and Cooper Street, as well as extra lifts.

Mark Goldspink, chief executive of Purcell, said it was an “incredibly important project for the city”. 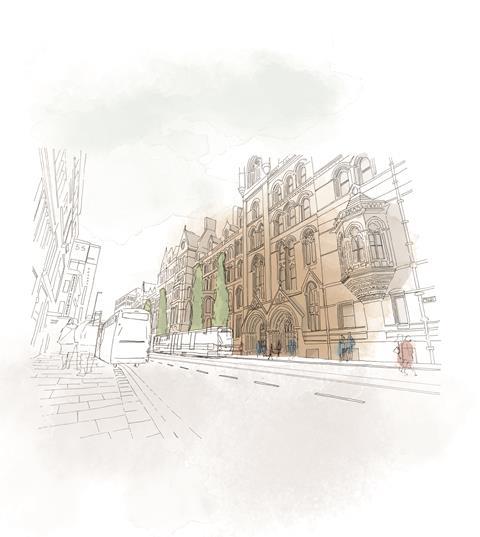 He added: “It is 143 years since the iconic Manchester Town Hall opened and over time this much-loved site has been a public landmark.

“Our aim is to help keep the town hall and Albert Square at the cultural heart of Manchester city as a flagship destination.”

Key elements of the restoration include sensitive modifications to heating, lighting and accessibility, with plans to link the heating system with existing infrastructure including the low-carbon Civic Quarter Heat Network, to reduce energy consumption.