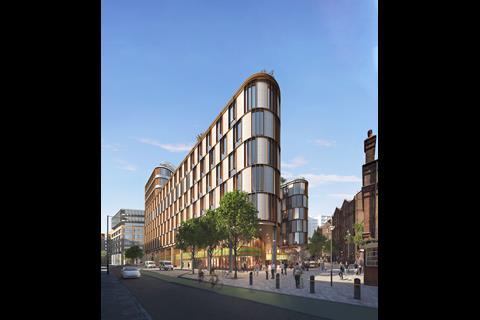 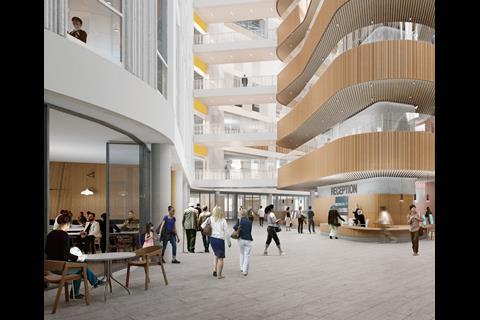 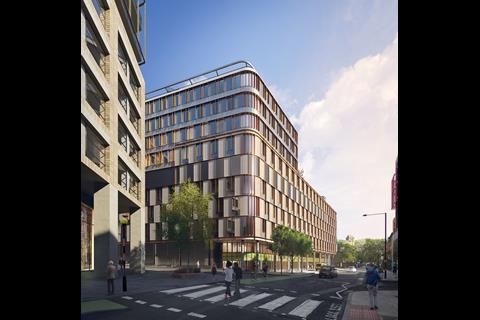 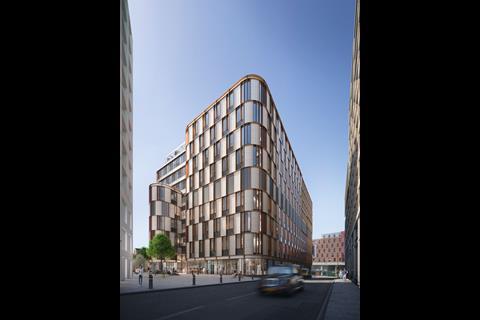 Plans have gone in for a new £250m Moorfields Eye Hospital in north London.

Mace, Bouygues and ISG are all running the rule over the job which is planned for the St Pancras Hospital site in Camden.

According to documents filed with Camden planners last month, the work will involve knocking down seven buildings at the current site, including a kitchen, post room and former mortuary, and replacing it with a part seven and part 10-storey building covering nearly 46,500 sq m.

The proposals have been submitted by Moorfields Eye Hospital NHS Foundation Trust which is hoping for a decision early next year. The deadline for commenting on the application is listed as 3 December.

The design team is made up of lead designer and project manager Aecom with lead architect Penoyre & Prasad, now owned by Perkins and Will, and interior and landscape architect White Arkitekter. Others working on the scheme include QS Gardiner & Theobald, heritage consultant KM Heritage and planning consultant JLL.

The scheme needs to raise £100m in charitable donations has begun a fund-raising drive ahead of the new centre opening to patients in 2025/26.