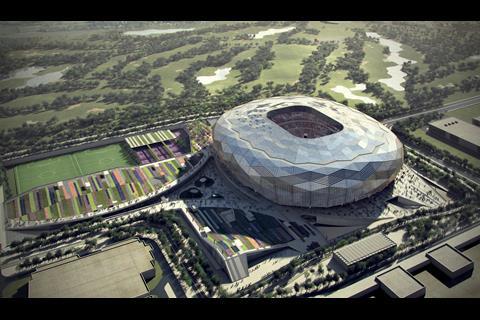 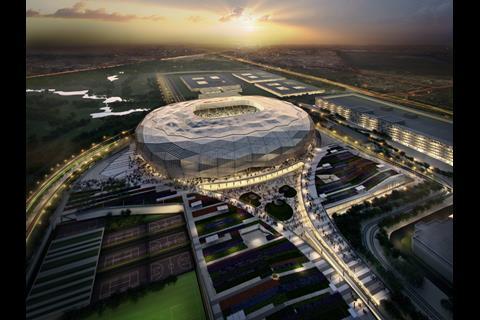 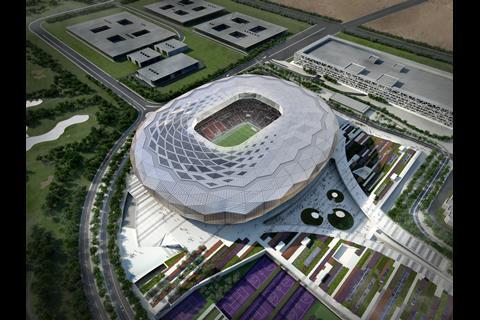 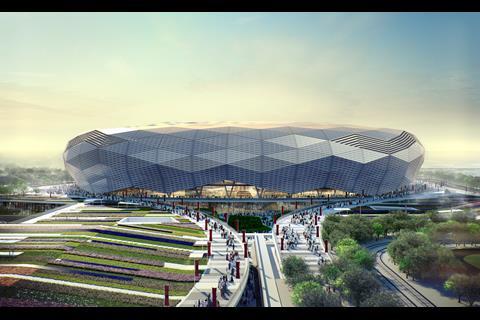 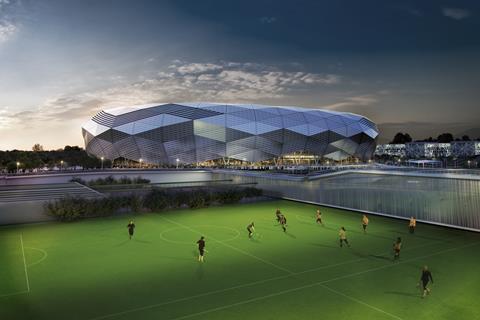 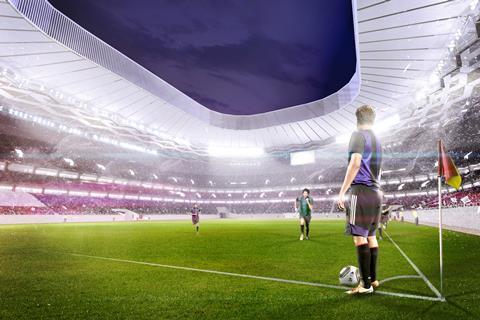 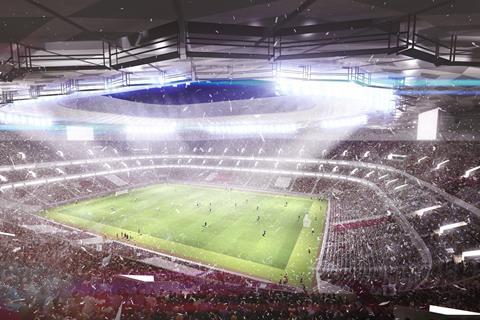 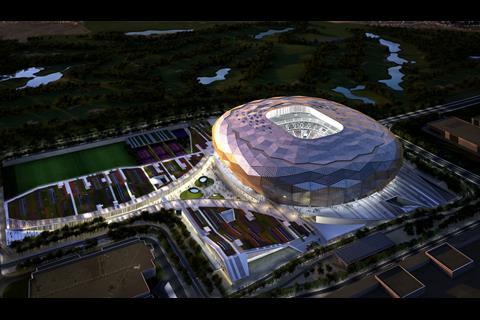 The organisers of the Qatar 2022 World Cup have unveiled designs for their fourth planned stadium, the 40,000-seat Qatar Foundation Stadium.

The stadium and associated precinct is expected to be completed in 2018 and will also offer health and medical clinics for adults and children, male and female gymnasiums, swimming pool, tennis courts, football pitches, cycling and climbing, according to the organisers.

The stadium will be reduced to 25,000 capacity after the tournament to fit into the legacy needs of Qatar Foundation.

Five stadiums are currently under construction, with one further design to be unveiled this year.

The Qatar Foundation stadium is the second World Cup venue to be unveiled in a week, after tournament organised released visualisations of the planned renovation and extension of Khalifa International Stadium last week.