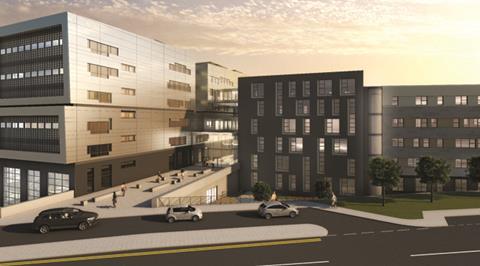 Renew Holdings is to exit public sector work in the north of England, as it does not provide “acceptable” returns, the firm said this week.

The move will result in the loss of up to 60 jobs initially, as the firm closes the Wigan office of its subsidiary, Allenbuild.

John Samuel, finance director of Renew, said that 60 employees had been put on redundancy notice, with all of the staff likely to lose their jobs when current work ends in July.

Samuel said this week: “The dynamics of the marketplace for this type of work are unlikely to change for some time. Public sector spending cuts are a factor. It is very disappointing, but it is unviable to continue supporting a business that is unable to secure tenders at a profitable level.”

The move will lead to a reduction in turnover of £60m in the financial year to the end of September 2012, as it will take time to complete work already started.

The bulk of the work currently under way will be completed by the end of September, but a £44m Kirklees College Waterfront campus project in Huddersfield is planned to complete in July 2012.

In its most recent set of results to the end of September 2010, Renew reported sales of £290m, so the reduction in workload is equivalent to 20% of its revenue base. As Renew winds down its activities in the region, it will take a £3.5m exceptional charge for the “restructuring and redundancy” costs.

In a statement released to the stock exchange this week, the firm said: “The board has concluded that its presence in the non-specialist and discretionary public spending building markets is unable to provide acceptable and sustainable returns at an appropriate balance between risk and opportunity.”

The move has been viewed as positive by some analysts. Cenkos analyst Kevin Cammack said: “In this case it does seem a decision for the best and one that gives a better balance and focus to the business without undue costs being incurred.” Cammack described the move as a “graceful exit” from the sector.