Norwich contractor RG Carter has confirmed it has begun a redundancy consultation with staff but has not yet said how many jobs might go.

The firm did not comment on speculation that up to 5% of staff are at risk which would mean around 50 jobs are under threat. 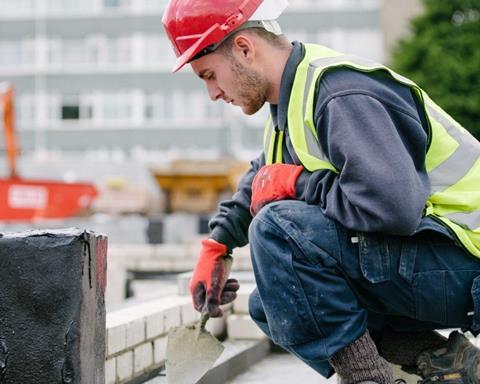 The firm employs around 1,100 staff

A spokesperson said a consultation was underway but declined to comment further.

Last week, Multiplex, Mace and Keltbray said they were axing hundreds of jobs between them as the impact of the covid-19 crisis on the industry deepened.