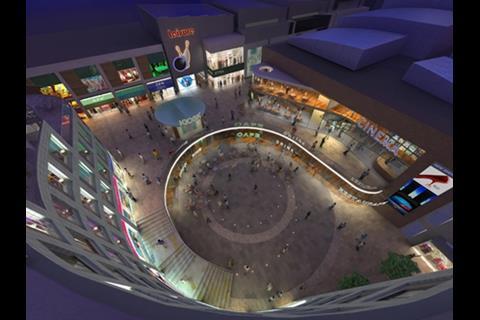 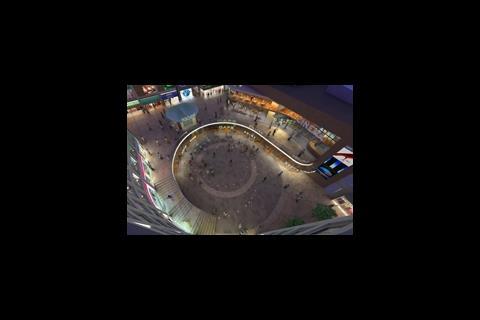 Rider Levett Bucknall has been appointed project manager and QS on a £95m mixed-use development scheme in Lichfield.

Yorkshire-based developer S Harrison Group took on the consultant in a bid to help secure the Frairsgate development. The firm had received outline planning permission in late 2006.

David Shaw, project manager at Rider Levett Bucknall, said: “This is a 40-month project and we are on track to start on site early in 2008.”

Prominently located on Birmingham Road, the 400,000 sq ft retail-led mixed-use development is expected to create about 1,500 jobs and upgrade the city’s retail and leisure experience.

It will also feature a cinema, an 80-bed hotel, restaurants, apartments, offices and a car park.

David Clancy, director at Harrison, said: “This scheme will deliver an incredible economic boost to Lichfield and the surrounding area. Attention to detail is critical for a project of this scale and scope, and it was important that we appointed the right team.”