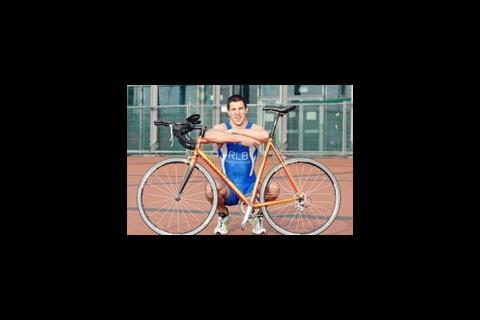 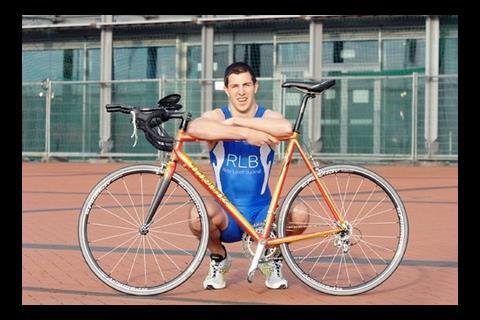 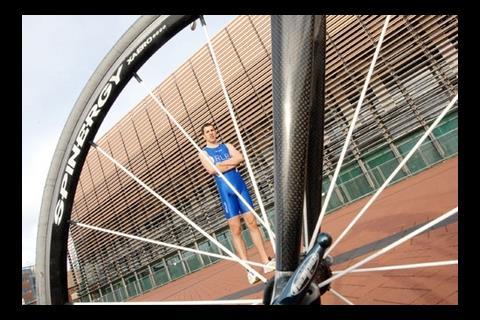 Rider Levett Bucknall has sponsored one if its graduate surveyors to compete in one of the toughest triathlons in Florida.

Birmingham-based Tom Williams has received £2,000 funding for flights, accommodation and equipment from the consultant to allow him to compete in the gruelling Ford Ironman 70.3 world championships.

The 21 year old flew to Clearwater in Florida last Saturday to take his place at the event. The one day competition will be held this Sunday.

Over 1,800 athletes have earned a place at the second annual championship by qualifying in one of the events held around the world earlier this year.

Williams came fourth against 60 other competitors in the 18-24 year old category of the 2007 UK Ironman 70.3, held at Wimbleball Lake in Exmoor in June.

He said: “The 18–24 year old category is particularly tough as many of the entrants are working toward becoming professional athletes, so it’s more than just a hobby for them.

“I’ve been training for over 12 months to get to this point and can’t wait to get out there and compete against the world’s best. My aim is to finish in the top 10 of my category.”

Williams was appointed through the company graduate selection scheme only two months ago.

He already has his sights set on the next challenge when he returns from Florida, hoping to compete in the ninth annual Thames Meander run in aid of charity.

The cross-country event takes place in February and involves a 54 mile course along the banks of the River Thames from Reading to Walton-on-Thames.