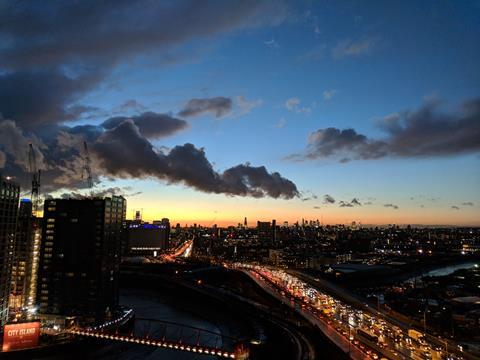 Rider Levett Bucknall has promoted into senior management roles two of the five staff it poached from Mace last year.

Nick Eliot, formerly a senior partner at Mace, becomes managing partner for RLB’s London office, while Andrew Fettes Brown, also an ex-Mace senior partner, has been named the consultant’s head of cost management in the capital.

The pair joined RLB along with three other former Mace colleagues in July last year.

And Matt Summerhill, RLB’s managing partner for Sheffield, is taking the same role to head up the consultant’s Yorkshire and Humber operation, based in a new office in Leeds.

Andy Reynolds, RLB’s UK and global board director, said the trio had “always been on a journey to take on significant roles” within the company.

“Nick and Andrew’s appointments are part of a planned investment in our London operation, while Matt will help us develop opportunities that are going to come out of the Northern Powerhouse.”

Reynolds said the firm was “investing in key talent, attracting people who can have a stake in the business”.