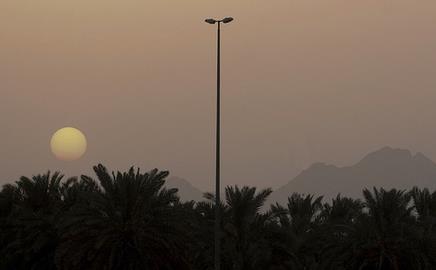 Saudi Arabia will spend $400bn (£275bn) on infrastructure projects in the next five years. It wants to take advantage of lower construction costs resulting from the global financial crisis.

Local press reported that Amr Al-Dabbagh, governor of Saudi Arabian General Investment Authority (SAGIA), said: ” We are talking now about much less construction cost because of the drop in the prices of steel, cement and other building materials. It will cost us today 30% to 40% less for infrastructure projects than six months back.”

He added that Saudi Arabia’s ability to spend on construction would be bolstered by its large foreign currency reserves and low level of sovereign debt. Al-Dabbagh said: “We do not see ourselves going through a recession, because the fundamentals are right. We still expect the economy to grow and we still expect the projects to proceed.”