Second phase of Birmingham regen to start after Commonwealth Games

Planning decision for Perry Barr work due this summer

Proposals for the second phase of the regeneration of Perry Barr have been unveiled, as Birmingham council launches a public consultation for the plans.

Initial plans for the 12.2ha site, which is next to the former Birmingham City University site where Lendlease is building the athletes’ village for the 2022 Commonwealth Games, have been developed by a team made up of Arcadis and engineering consultant Phil Jones Associates.

The athletes’ village (pictured), which is set to provide 1,400 homes after the games, is the first phase of the Perry Barr regeneration programme.

Phase two is set to accommodate around 400 new homes space and a new secondary school for 1,260 pupils, which, if the council’s programme goes to plan, will open in 2021.

The new project will be built next to the athletes’ village for the Commonwealth Games.

A majority of the phase two site, which was unveiled on Monday (11 February), will only be developed after the Games, as it will initially form part of the athletes’ village, accommodating temporary facilities such as the athletes’ dining hall.

A spokesperson for the council said the second phase of the project was not part of Lendlease’s £350m contract and that a procurement route for a main contractor was yet to be decided.

The council has launched a public consultation on the planned development, which closes on 4 March.

An outline planning application will then be submitted, with the council expecting a planning decision to be made in the summer.

A drop-in session is being held for residents to find out more about the plans between 1pm and 7pm on 20 February at the Doug Ellis sports centre in Perry Barr. 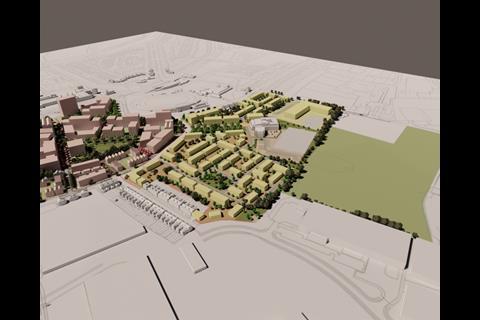 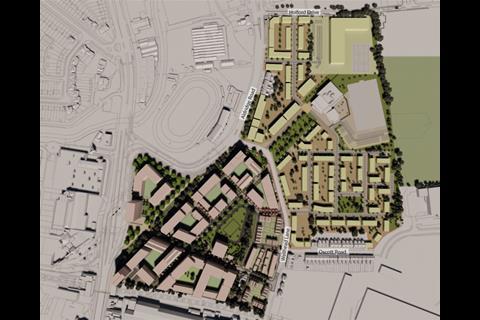