Six strong shortlist for next phase of Olympic homes

Six developers have been shortlisted for the next housing schemes to be built on the Olympic park in east London. 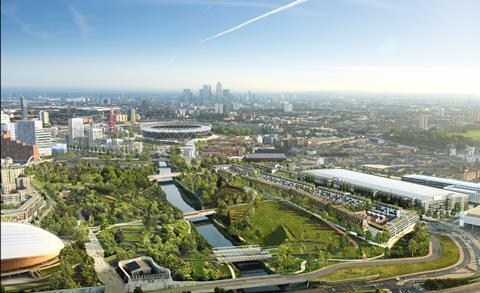 The Mayor of London and the London Legacy Development Corporation said it had chosen the six-strong shortlist for the East Wick and Sweetwater neighbourhoods, which will create up to 1,500 homes.

The two neighbourhoods will include private-rented sector housing as well as affordable homes.

The shortlisted six will now go forward to the competitive dialogue stage.

Over the next few months the Legacy Corporation will explore with the six bidders their outline development plans before selecting a shortlist of up to three bidders.

The final three bidders will work up plans in more detail before submitting final tenders in the summer.

A decision on the final development partner will be made in autumn 2014.