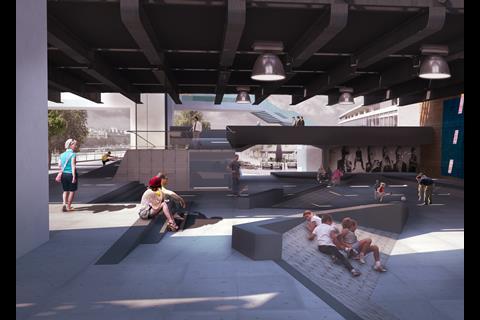 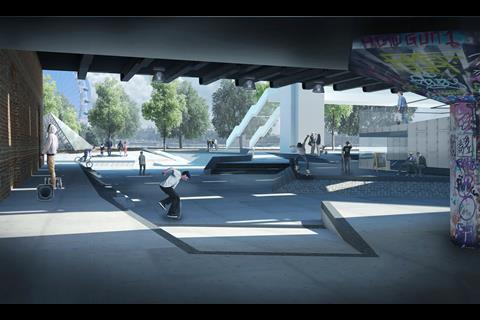 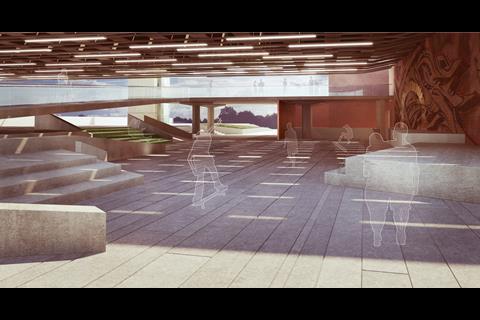 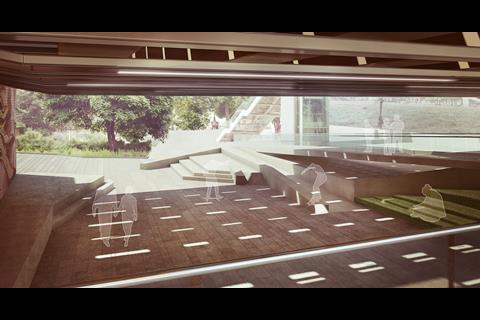 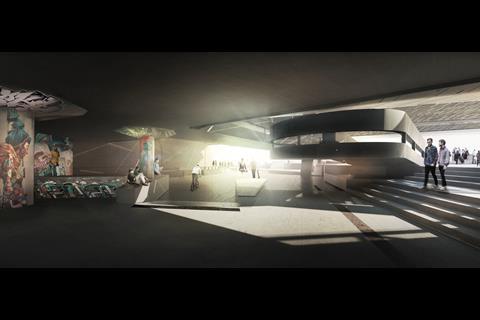 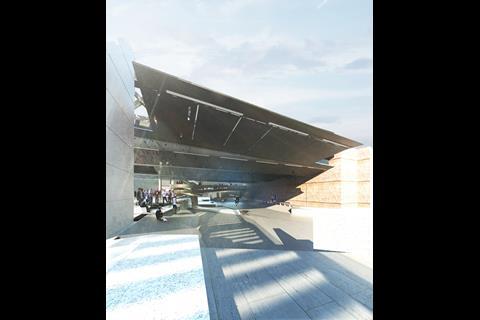 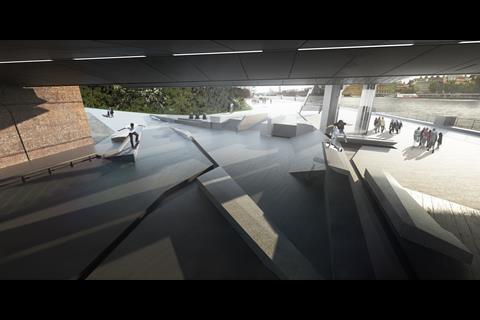 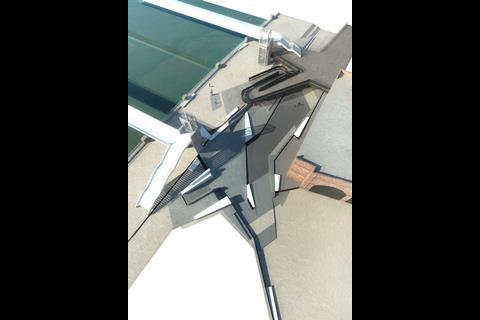 The Southbank Centre has unveiled a series of designs for a new skate park under the Hungerford Bridge on the Thames aimed at appeasing skateboarders who have objected to a revamp of the centre that would see the demise of the area currently used for skateboarding.

The designs for the skateboarding area have been drawn up by 42 Architects, SNE Architects and Rich Architecture.

In July, the Southbank Centre agreed to review the proposed £120m revamp, designed by architect Feilden Clegg Bradley amid rising opposition to the scheme and a concerted campaign from skateboarders, after the plans proposed the removal of the popular skateboarding area on the site.

Jude Kelly, artistic director of Southbank Centre, said: “These architects’ designs show what a great public urban space this could be.

“We want skating and other urban arts to continue to flourish at Southbank Centre and we hope these proposals show we’re committed to a permanent, riverside skate space right next to the Royal Festival Hall.”

“We also understand that community sites like these are enormously enhanced by organic development through the use and input of the users themselves, which is why I emphasise that these designs are not set in stone.

“We welcome input from the skateboarders who regularly use the undercroft and any other skaters, graffiti writers or BMXers who want to be involved in helping develop the design.”

Southbank Centre said the architects were asked to respond to designing a space, drawing on the physical aspects of the existing space, with the following qualities:

The next step in the process is that a selection panel will be formed with representatives of interested communities including the skating community who are being invited to take part. The panel will be responsible for selecting the architect they’d most like to work with, finalising the design brief and developing the design.