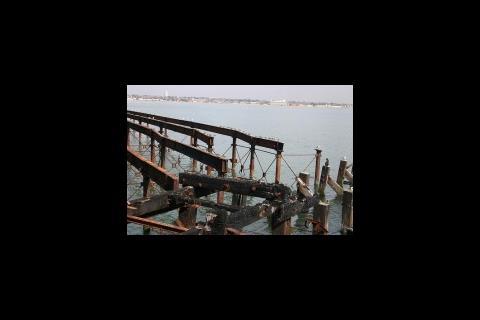 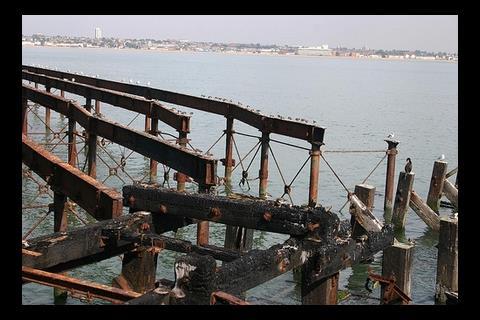 Southend Borough Council has launched a search for a design team for the £5m rebuilding of its pier head, which was destroyed in a fire in 2005.

The council wants teams comprising an architect, landscape architect and structural engineer to design a pier head building and a landscaped route linking it to Southend train station.

In the design brief, the council said it wanted to “try and recapture the past glories of the pier”, a 1.34-mile structure built in 1830. The pier head was destroyed by fire in 2005, and has remained in a derelict condition ever since.

The appointment of a design team is dependent on a successful funding application for a £4m Cabe Sea Change grant.

Design teams have until 15 June to submit expressions of interest. A winner will be announced in early September.