Stace has won its first ever job for the National Trust with a project management role on a historic house the heritage charity looks after in Suffolk.

The firm is working on a refurbishment project at the grade I-listed Ickworth House near Bury St Edmunds which involves re-roofing a Rotunda building and surrounding wings.

The project, called Ickworth Uncovered, is set to cost £5m and will involve replacing 42 tonnes of slate. Work involves moving 2,500 items in the building for safekeeping while the repair work is carried out.

Stace beefed up its heritage team earlier this year, bringing in group director Peter Chana from Lendlease where he was head of heritage.

Other jobs in the sector the firm has won recently include roles at the British Museum, Victoria & Albert Museum and Coventry Cathedral. 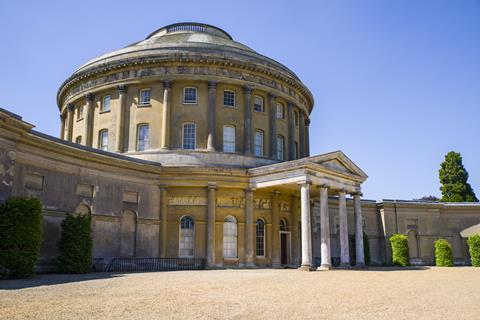