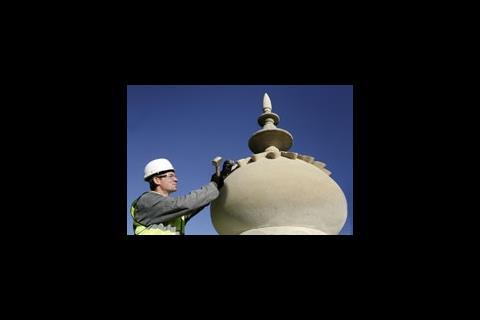 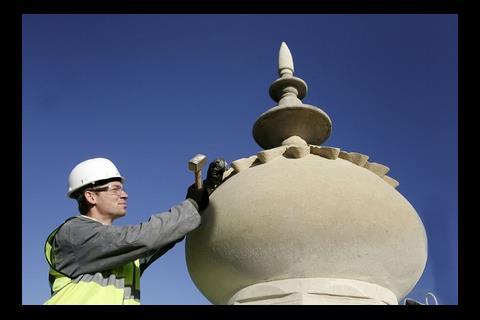 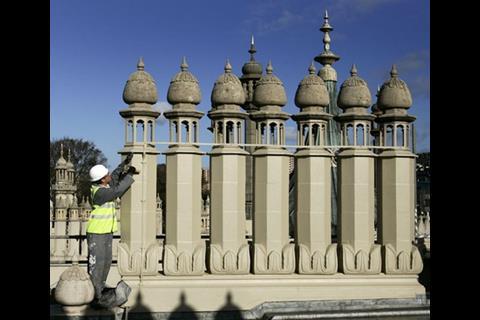 The restoration of John Nash's Royal Pavilion has been recognised with a national heritage award.

The exterior stonework of the 19th-century Brighton landmark is being restored by specialist contractor Stonewest.

Its work on the famous dome and the intricate stonework was recognised by the Georgian Group at a recent ceremony in London.

The group also commended Brighton city council and Julian Harrap Architects for the restoration work, which is due for completion in March 2010.