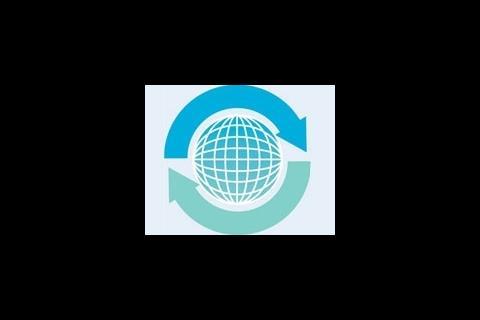 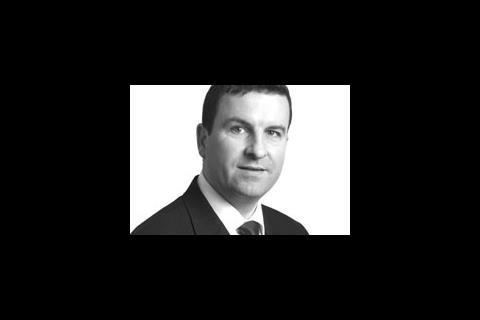 The last year has seen a much sharper focus develop on just what sustainability means for construction, reckons Richard Francis. Now we can really start to tackle performance and measurement

There is no question that 2007 was a watershed year for regulation and the built environment. The industry witnessed the introduction of the Code for Sustainable Homes, one of the most stringent sustainability initiatives anywhere in the world. The UK began to implement the European Union Energy Performance Building Directive. And by year’s end, all homes sold were subject to its provisions. Government, along with the industry, revisited several existing policies, including PPS 22 (the “Merton Rule”) and clearly established the central focus of sustainable regulation: zero carbon.

In addition to marking an important turning point, 2007 represented a step change in thinking about sustainability. With its new regulation and initiatives, Government defined sustainability in terms of environmental objectives that can be measured, monitored, and met. Sustainability, as defined by regulation, is almost exclusively about the environment and it is increasingly subject to the empirical test.

Part L of the Building Regulations addresses the conservation of fuel and power. In April 2006, Part L was amended to raise minimum performance for new dwellings by 20% above the levels set in a 2002 amendment, or 40% above the 1998 levels of performance. It is anticipated that Building Regulations will be revised again by 2010, wherein CO2 requirements will be aligned with more strict initiatives such as the Code for Sustainable Homes.

Between 2010 and 2020, the UK Government aims to update the Building Regulations every five years, leading to incremental increases in the energy standards of new and refurbished buildings. As standards rise, it is likely that buildings will need to incorporate an increasing number of cost effective, low or zero carbon technologies, including absorption cooling, biomass/wood heating, CHP and micro-CHP, ground source heating and cooling, solar thermal and photovoltaic generation, and passive solar heating and shading.

The Code for Sustainable Homes

The Code for Sustainable Homes, which was implemented in 2007, is the environmental assessment ratings for residences and a blueprint for future regulation. Though relatively complicated with six ratings levels, nine categories, and a series of proposed steps changes, the outcome of the initiative is simple and stark: zero carbon homes by 2016.

The Code replaces the Ecohomes programme and is mandatory for all publicly funded dwellings. It has nine categories against which homes are assessed: energy/C02, water, materials, surface water run-off, waste, pollution, health and well-being, management, and ecology. There are minimum performance levels for carbon emissions and water use and entry-level standards for water run-off, material use, and waste management. Points are available within the other categories that when totalled provide an overall rating for the home on a scale from Levels 1 to 6.

The government is currently considering making the Code mandatory for all new homes in 2008. A companion programme, the Code for Sustainable Buildings, which covers projects other than dwellings, is due out this year.

The EU Energy Performance in Buildings Directive mandates that Energy Performance Certificates (EPCs) be issued to homes and buildings. Certificates grade a building’s performance on a scale from A-G similar to the system used for grading white goods. Beginning in 2007, homes that were sold were subject to these assessments as part of the Home Improvement Packs (HIPs) initiative. EPCs were intiailly required only on the sale of larger homes but now extend to all homes sold.

In 2004, the Government issued Planning and Policy Statement 22 (PPS 22) that allowed local planning authorities to mandate on-site renewable energy production (typically 10%) as a condition of development. London’s Merton Borough Council became the first authority to adopt these renewable energy provisions (hence the name) and to date about 100 councils have followed suit.

In recent months, PPS 22 has come under fire. Difficulties in the supply, cost, feasibility and efficacy of renewable energy have led to demands that rules requiring renewable energy be dropped. The debate culminated late in 2007 but as of now the policy remains, albeit with promises from ministers and planners to reconsider the definition of renewable energy and perhaps reduce the stringency of the requirements.

In November, the Climate Change Bill of 2007 was introduced. The Bill contains a series of targets for reductions in CO2, including a one-third reduction by 2020 and a 60% reduction by 2050, compared to 1990 levels. The Bill introduced “carbon budgets” that the Government may set 15 years in advance. Although the Bill does not mandate individuals or companies to reduce emissions, it has set the stage for future carbon legislation.

One area of sustainability that is receiving increasing regulatory scrutiny is material waste. The government is currently consulting on making site waste management plans compulsory in 2008. With landfills closing at a rapid rate and the landfill tax set to triple within the next decade, the construction industry is under extreme pressure to minimise its waste sent to landfill.

The proposed mandatory waste management plans are designed to encourage the better use of resources and to minimise waste taken from construction sites for disposal. Construction projects with a value greater than £250,000 will have to produce a management plan that details the volume of waste produced and outlines how it will be handled. Projects with a value of greater than £500,000 will be subject to more stringent and detailed accounting requirements.

The Draft Strategy for Sustainable Construction

In November 2007, BERR, DEFRA, and CLG concluded a comment process that may have far-reaching consequences for the industry. The effort, known as the Strategy for Sustainable Construction, is designed to bring together a myriad of government policies and initiatives under one policy umbrella that addresses specific targets for energy water, and waste.

Last year was the year that sustainability matured. Sustainability – always a difficult term to pin down – is increasingly defined by Government in terms of meeting environmental objectives that are specific, measurable, and reducible. Rather than assess buildings on their capability, Government is now defining sustainability in terms of performance. An ambiguous concept has been sharply, if aggressively, defined.

While meeting the targets of regulations will be challenging, the new regulations at least provide industry with a prized concept: business certainty. After years of debate, industry can move forward making changes in a cost effective and efficient manner, avoiding wasted effort, and certain in the knowledge that good efforts will be rewarded.

Richard Francis is director of environment and sustainability at Gardiner & Theobald