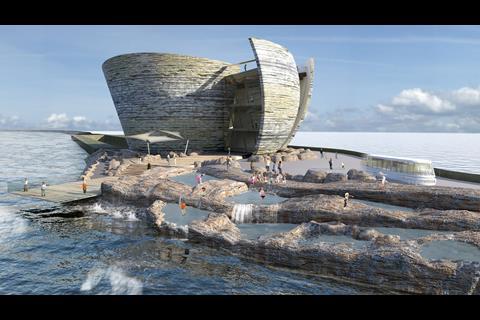 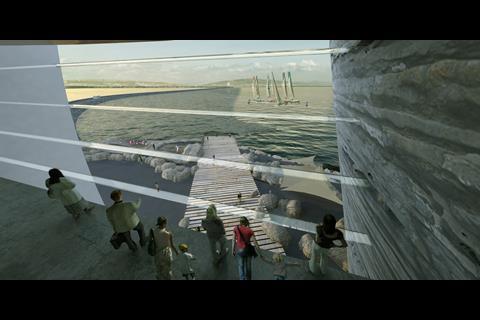 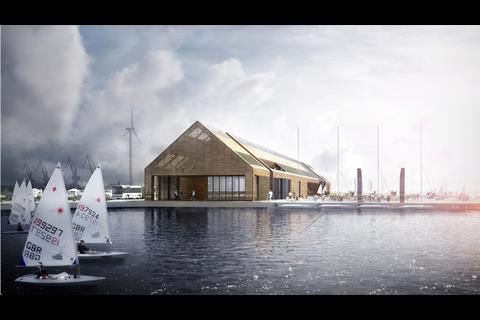 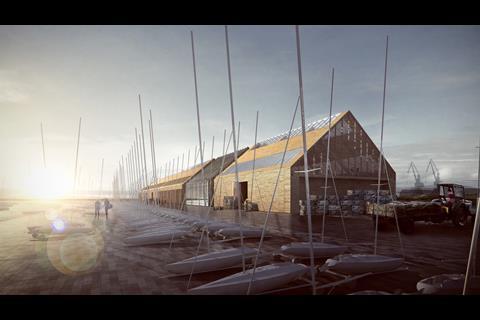 Plans for an £850m electricity generating tidal lagoon project have been submitted for planning.

The development in Swansea Bay by Tidal Lagoon Power Ltd will generate electricity for around 120,000 homes when complete by harnessing the power of the tidal movement of water in the bay.

The project entails a building 9.5km sea wall in the bay with turbines to capture the sea’s power.

He said: “It is a great example of how innovative engineering could be used to harness our natural resources and provide clean, sustainable and predictable power for thousands of homes.

“Through our long involvement with major infrastructure projects around the world we know the benefits they can deliver in terms of improving people’s lives. We see the same potential in this case, as well as a great opportunity for Britain to export the technological knowhow to other countries in the longer term.”

He said: “Economies of scale bring immediate advantage.  A second lagoon will require a lower level of support than offshore wind, for a renewable power supply that is both long-lived and certain.  A third lagoon will be competitive with the support received by new nuclear, but comes without the decommissioning costs and safety concerns.”

The planning application has been submitted to the planning inspectorate under as a project of national significance.

The project  aims to source at least 65% of its materials and expertise in the UK.