Taylor Wimpey has said other firms also have to put their hands in their pockets and stump up to pay for the cladding repairs being demanded by the government.

The FTSE 100 firm is one of more than 30 housebuilders to have signed up to the cladding pledge which requires firms to pay for ‘life-critical’ fire safety remediation works on their buildings over 11m going back 30 years.

As a result, Taylor Wimpey has put aside a further £80m, bringing the total it is providing for fire safety remediation works to £245m. 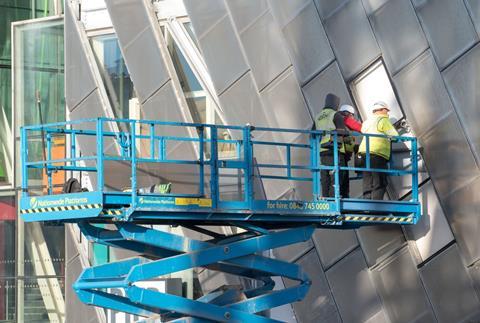 Housing secretary Michael Gove has made fixing the cladding crisis a central plank of his policy at the Department for Levelling Up, Housing and Communities and wants others, particularly products manufacturers, to pay up as well.

Last week, Construction Products Association (CPA) chief executive Peter Caplehorn said materials firms and housebuilders were not the only sectors responsible for the cladding crisis and the government should look at a “broader picture”.

He told Building that contractors and architects needed to contribute too. “There’s a lot of other parts of the industry that need to be part of the conversation,” he said.

Taylor Wimpey’s comments were made in a trading update this morning in which the firm said it was on track to improve its operating profit margin as house price growth outstrips rising inflation.

It expects to increase its operating margin from 19.3% towards 21% or 22% this year and see a ‘low single digit’ percentage increase in annual completions. 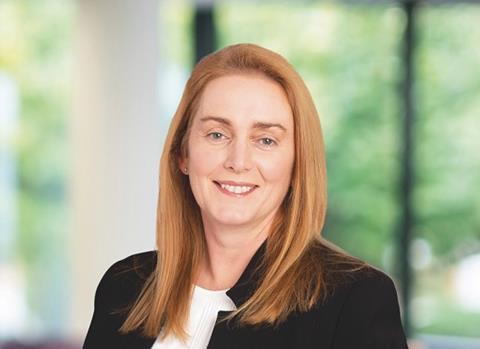 The update comes as former operations director Jennie Daly (left) takes over as chief executive from Pete Redfern, following his decision in December to stand down, and so becomes the first female leader of a large listed housebuilder.

In its update, the firm added: “We continue to see healthy levels of house price growth reflecting the strength of the market, that are offsetting labour and material cost inflation.“

But it remained “mindful” of uncertainty caused by the conflict in Ukraine, rising energy prices and inflation and is focusing on “price optimisation, operational delivery and cost control”.