Tenants move in to Dubai's O14 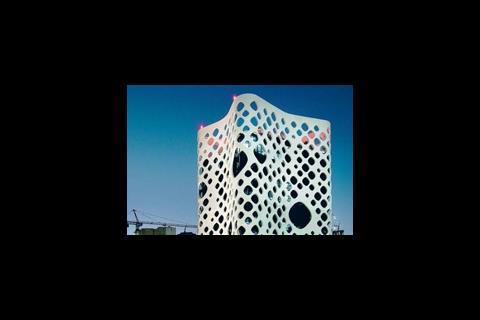 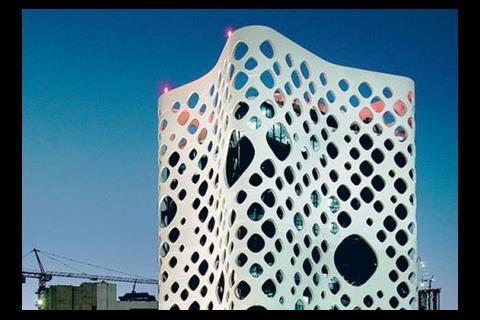 O14 was launched in 2006 with main investors District Investment and Development and HH.

The first occupiers will be law firm Habib Al Mulla and Company and Dr Obaid Busit Legal. Some buyers are currently undergoing the fit-out stage and will be ready to move in shortly

The striking exterior was designed by architect Reiser + Umemoto. The 1m space between the facade and the building's glass surface creates a chimney effect causing hot air to rise, creating an efficient passive cooling system which reduces energy consumption by about 30%.