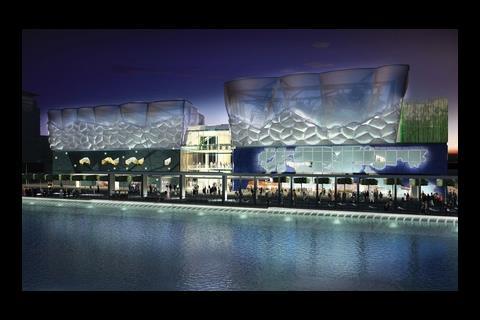 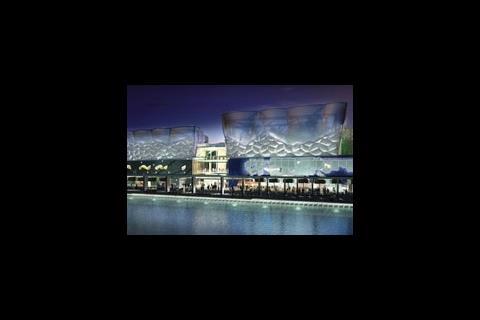 Plans for a £1.5bn development in east London, which was to have included an aquarium designed by Terry Farrell, have been scrapped after the landowner, the London Development Agency, pulled out of the deal.

The scheme, which also included 5000 homes, offices, shops, leisure facilities on land next to London City Airport, had gained planning consent in April 2007

The project first ran into difficulties with the collapse of the residential market, scuppering attempts to part-finance it through forward sales of housing.

Silvertown Quays now has a three-month period in which to respond.

Silvertown Quays chief David Taylor said that the group was close to agreement with a 50:50 joint venture partner to bring forward the project before the three-month termination period ends.

Taylor said: “I’m extremely disappointed in the way the LDA has dealt with this. Since HBOS suspended funding last year, I have been working flat out to get the project restructured and refunded.”

An LDA spokesperson said: "With regret, after a prolonged period without progress, the LDA has decided to serve termination notices in respect of its arrangements with Silvertown Quays Limited.

"This decision reflects the Agency’s concern to ensure that this land is released for longer term planning of development at Silvertown Quays – a key site for the overall regeneration of the Royal Docks."